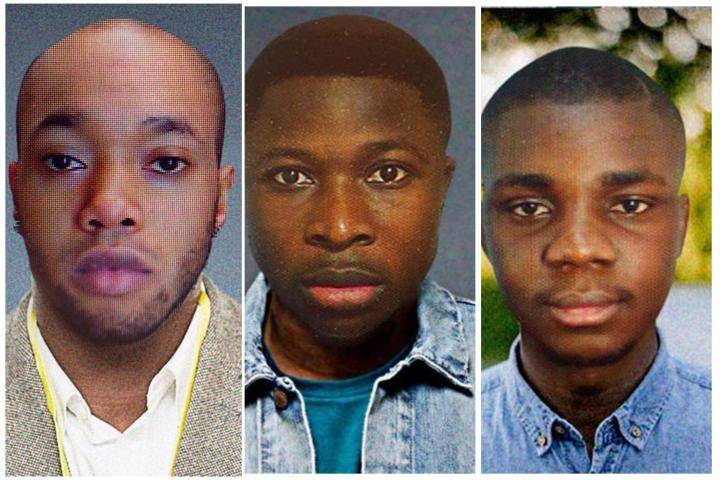 Three Nigerian men have become the first persons in the state’s history to be charged over an alleged ‘romance fraud’ scam. The trio was arrested by

US gives reason why it placed travel ban on Nigerians
Italy votes to remove one in three lawmakers to save cost
Until Nigerians are secure, we won’t keep quiet – CAN
Three Nigerian men have become the first persons in the state’s history to be charged over an alleged ‘romance fraud’ scam. The trio was arrested by the Garda National Economic Crime Bureau in Dublin, Navan and Drogheda.Rasak Sanni Sadu, Omawale Olamide Owalabi, and Samson Ajayi, all from Nigeria and aged between 29 and 32, were arrested at the weekend as part of Operation Engulf. They were quizzed before being brought to Dublin District Court and charged with a series of suspected fraud offences.

The major probe — which also involves the Garda National Cyber Crime Bureau — was launched in the summer after a complaint was made to cops by a Dublin woman. The woman alleges she spent cash on an investment project in the Middle East that never existed after receiving correspondence on the romance dating website Plenty of Fish last year from a man claiming to be a US oil rig worker.