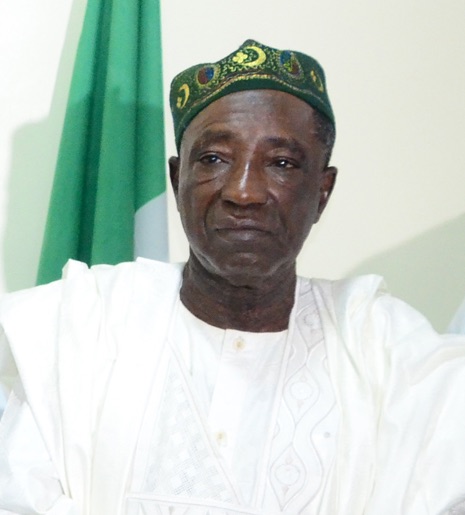 There is sufficient food, no hunger in the land – Agric minister

Sabo Nanono, minister of agriculture and rural development, says there is no hunger in the land. Many Nigerians have been complaining about economic h

Sabo Nanono, minister of agriculture and rural development, says there is no hunger in the land. Many Nigerians have been complaining about economic hardship, with some saying the closure of land borders had taken a negative toll on them.

But the minister said there is sufficient food in the country. He said the closure of the borders will remain until neighbouring countries respect the laws of Nigeria against food smuggling.
“I think so long as these bordering countries do not respect our protocols on these very important issues of bringing food into Nigeria, border closure will remain,” he said.

“I think we are producing enough food to feed ourselves. There is no hunger in the country and when people talk about hunger, I just laugh because they do not know hunger. They need to go to other countries to know what hunger is all about. If you say I miss my breakfast and I get lunch and dinner, then that is all right… part of the problem of overweight is not necessarily the issue of a balanced diet, but some of us stay put without knowing that Nigeria used to be a former zone for migration in the sub-Sahara Africa. The problem of obesity is not necessarily the issue of a balanced diet but because some of us just decide to stay without doing exercise often.”

Hameed Ali, comptroller-general of the Nigeria Customs Service, had earlier justified the closure of the borders, saying it is in the interest of Nigerians. Asked whether the action of the federal government is not a violation of the rights of Nigerians to the freedom of movement, he said: “In matters of security, the rule of law and human rights take the back seat.”