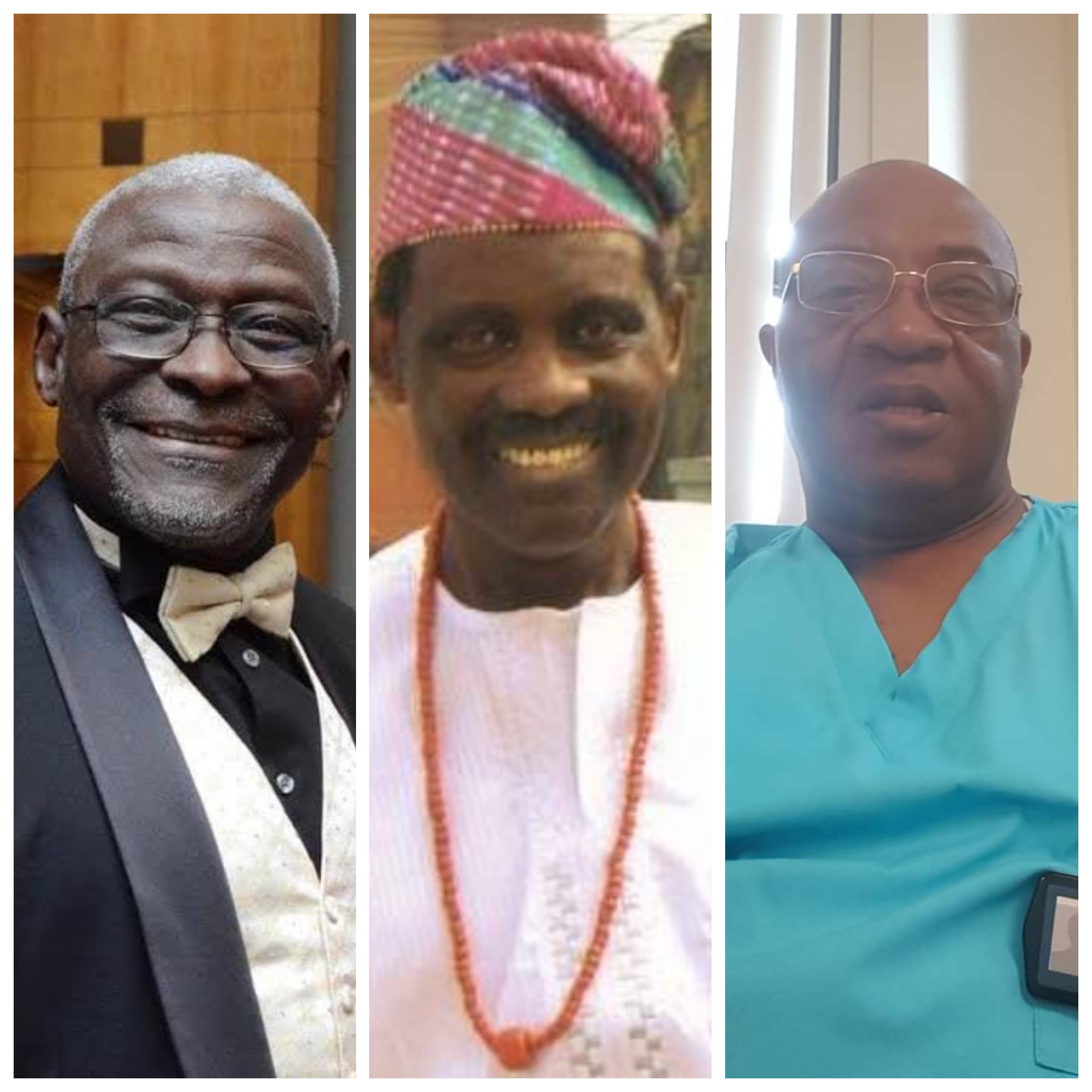 The three Nigerian doctors who died from COVID-19

While other countries of the world have lost thousands of lives since the COVID-19 pandemic began, Nigeria has only lost two people. So far not many N

While other countries of the world have lost thousands of lives since the COVID-19 pandemic began, Nigeria has only lost two people. So far not many Nigerians living in the Diaspora have been reported dead from the dreaded virus. Infact only a handful, less than 10 Nigerians have been reported dead and of this figure, three of them are doctors, two of who were at the frontline battling the pandemic.

The first Nigerian doctor to die, Dr Olumide Okunuga, was based in Italy. He however gave up the ghost in Canada where he was visiting early last month after contracting the virus. 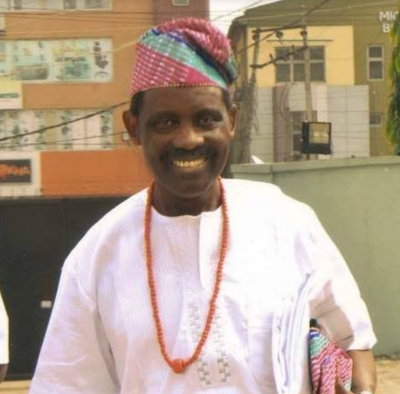 The second doctor to be claimed by the deadly virus was Dr Alfa Saadu in the UK who was already retired but was compelled to come out of retirement to help elderly people (who are most vulnerable to the disease) who have contracted the disease. Unfortunately, he contracted the disease, went into self-isolation but suffered an organ failure before dying. 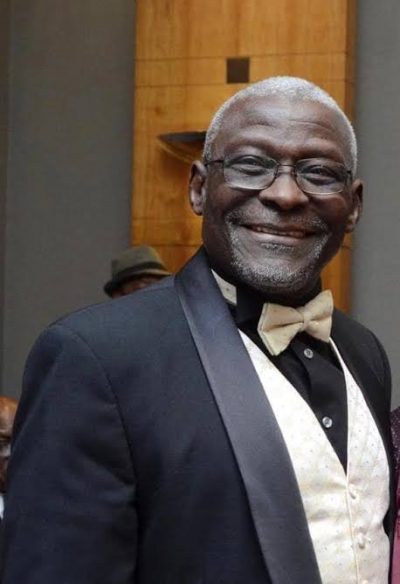 The third and most recent case is that of Dr Caleb Anya, from Ohafia in Abia State but was based in the US, New York precisely. He contracted the virus while discharging his duty. He died after being hospitalized for 5 days. 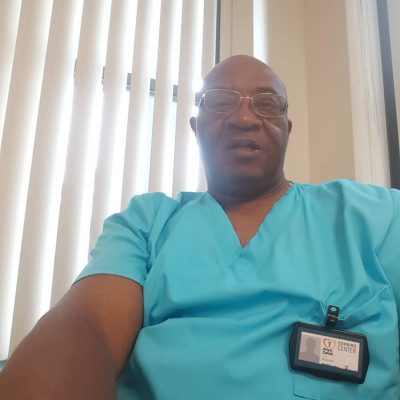