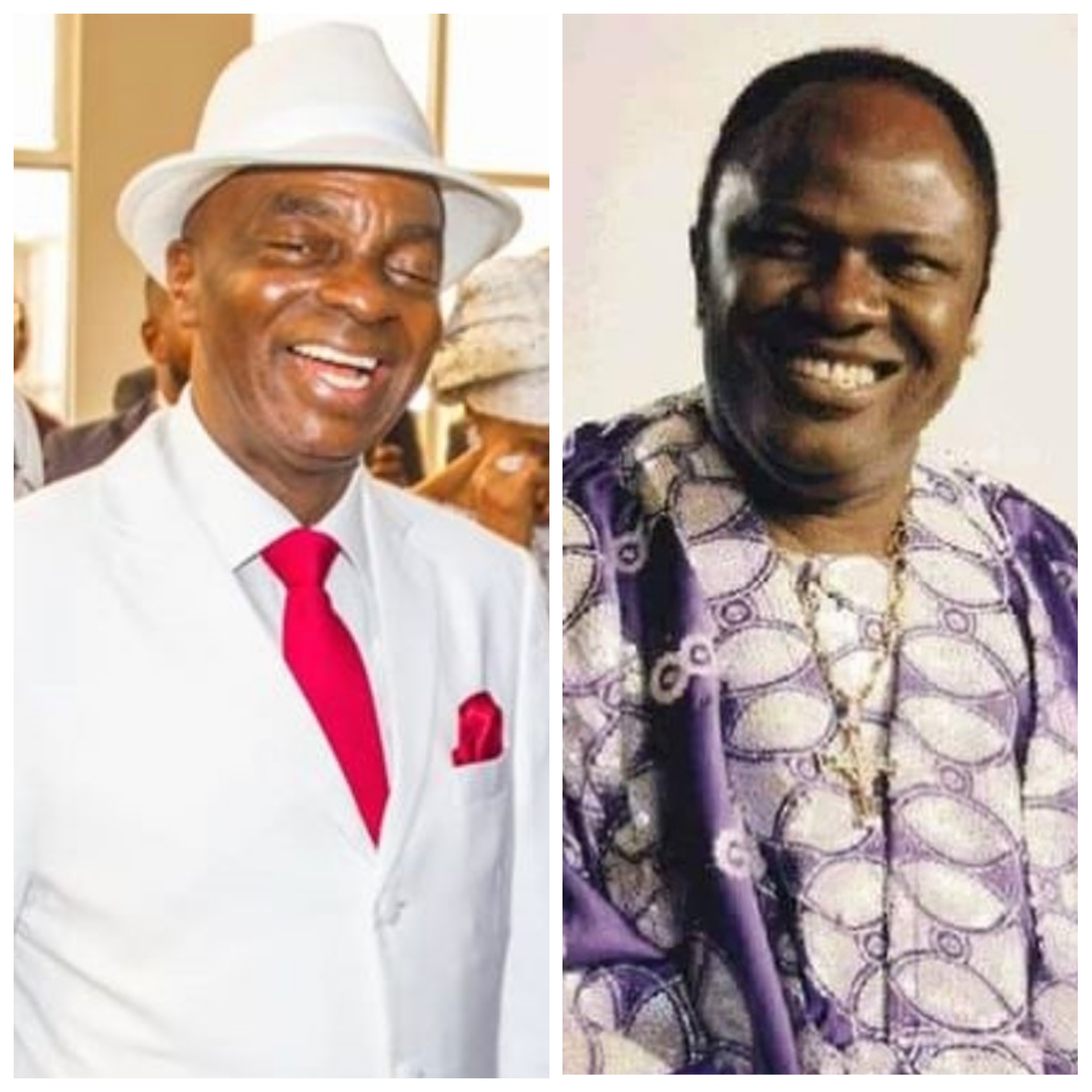 The Oyedepo/Idahosa bond! How Bishop Oyedepo paid salaries of staff of BIU for one year

Even in death, the presiding Bishop of the Living Faith Church, Bishop David Oyedepo has not only extended the love and loyalty he had for his late me

Even in death, the presiding Bishop of the Living Faith Church, Bishop David Oyedepo has not only extended the love and loyalty he had for his late mentor, the late Archbishop Benson Idahosa, to his family, the Bishop has proved to be an even more dependent force to his late mentor’s family than any other man in the history of Christendom in Nigeria.

So committed into making sure life remained comfortable for the family his late mentor left behind that not too long after the late Archbishop passed on and his university, Benson Idahosa University experienced some financial difficulty, Bishop David Oyedepo was the one who came to the rescue. He single handedly paid the salaries of the staff of the university for a whole year while the school stabilized. This much was revealed by the only son of the late Archbishop, Bishop Feb Idahosa.

And the reason for this uncommon loyalty, love and commitment isn’t quite far-fetched. The late Archbishop whom he met on February 5th 1986, was the one who actually ordained him Bishop. Recalling how they met, Bishop Oyedepo said he was the one who set out to look for the late Archbishop in Benin City where he was based, an act the late senior Idahosa corroborated to have been designed by God because God also told him a young man (Oyedepo) would be visiting him despite having heard a lot of unpalatable things about him (Idahosa).

That was the beginning of a very unique relationship that saw Bishop Oyedepo getting imparted by the late Archbishop with the spirit of boldness, the gift of on-time to meet needs before they arise and the favour to never experience financial dry season. 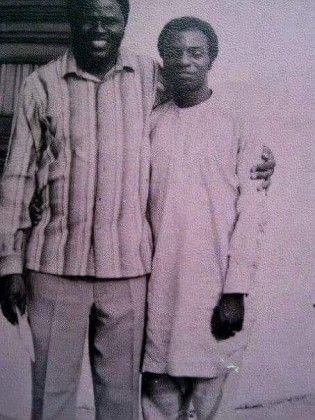 The covenant relationship between the Oyedepos and the Idahosa have continued to blossom such that no important event happens within the Idahosa’s ministry that the Bishop is not personally present to be a part of, likewise the Oyedepos too. No celebration or event is too mundane to have the presence of Bishop Oyedepo, not even the birthdays of the late Archbishop’s grandchildren. That is how tight the bond between both families is.

Just yesterday, to commemorate the death of the Senior Idahosa, who passed on, on the 12th of March 1998, Bishop Oyedepo was specially invited to dedicate the Legacy Campus of Benson Idahosa University. It was the last project the late Archbishop embarked on before his death.