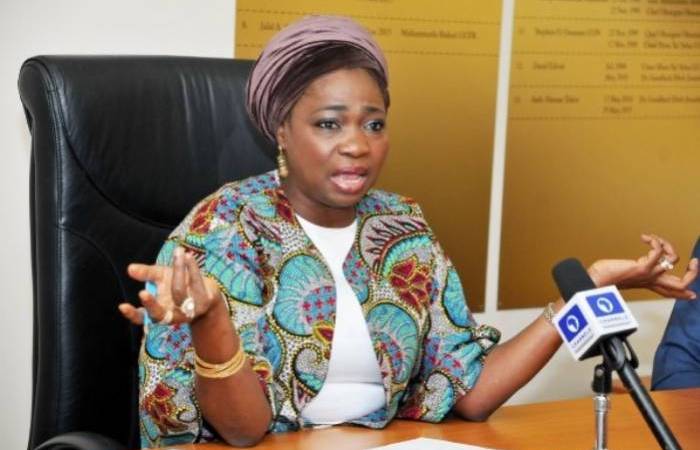 Following the recent damning report by the Federal Bureau of Investigation (FBI) wherein at least 77 Nigerians were indicted in what was described as one of the largest fraud cases in US history, the Federal Government has asked those indicted to turn themselves in or risk extradition to the US.

In a statement issued on Friday, Abike Dabiri-Erewa, chairman, Nigerians in Diaspora Commission (NIDCOM), said while those fingered are still innocent until proven guilty, they should voluntarily turn themselves in to the US authorities to clear their names.
“We acknowledge the fact that accusation does not mean guilt, and we hope that all the accused will be given fair and speedy trial,” it said.

“We also ask those accused in Nigeria to voluntarily turn themselves in to American authorities to clear their names without which they would risk extradition by the Nigerian government if relevant international treaties between the two governments are invoked. While such actions ultimately have negative effect on the image of the country, the commission, however, reiterates as it has always done, that the actions of a few Nigerians involved in criminal activities is not and can never be what the majority of Nigerians represent.”

The commission added that it would continue to monitor the developments closely.