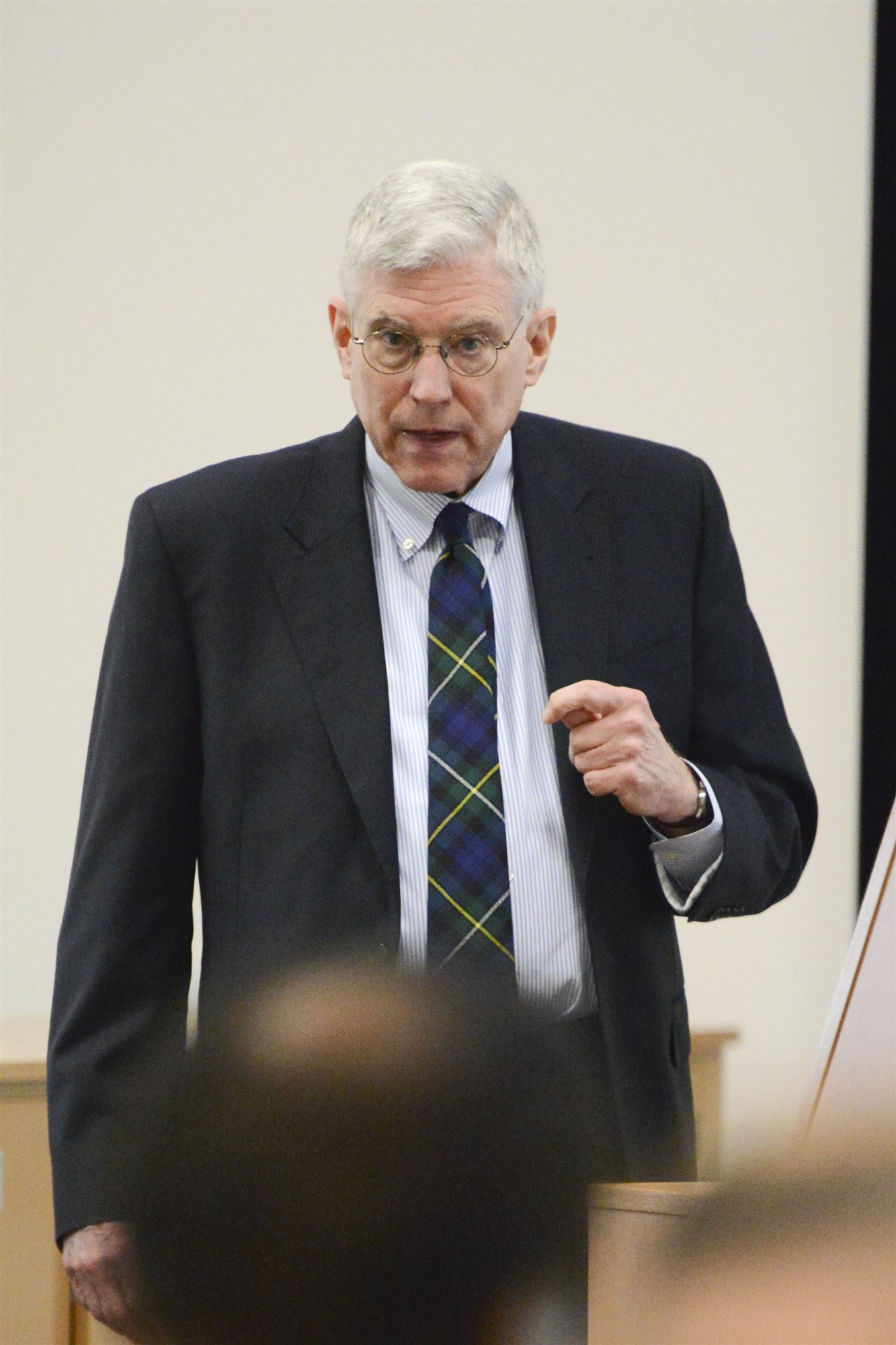 A former United States Ambassador to Nigeria, John Campbell, who served as U.S. Ambassador to Nigeria from May 12, 2004, to July 19, 2007, has accused President Muhammadu Buhari of damaging Nigeria’s reputation following his government’s disrespect for the rule of law.

In his reaction titled: “Buhari’s Dictatorial Past and the Rule of Law Today in Nigeria” about the continued detention of Omoyele Sowore, publisher of Sahara Reporters, Campbell said: “the state security service assault on a courtroom and the re-arrest of Sowore has already damaged the country’s international reputation.”

Campbell’s reaction was published as a blog post on the website of the Council on Foreign Relations. The diplomat also spoke about the danger ahead of the press following Punch Newspaper’s editorial that announced that it will prefix President Buhari’s name with his military rank, Major General, and will refer to his administration as a “regime,” until “they purge themselves of their insufferable contempt for the rule of law.”

The Punch mentioned the treatment of actisit Omoyele Sowore, Shiite cleric Ibrahim El-Zakzaky, and ex-National Security Adviser Sambo Dasuki as some of the cases of violation of the rule of law by Buhari’s regime. Campbell noted that the criticism of Mr “Buhari is not surprising, but it is worth noting that Zakzaky and Dasuki are both northern Muslims. What is different this time is the parallelism between military rule and Buhari’s civilian administration.”

“Nigeria’s foreign friends will be hoping that the government takes no move to limit Punch’s freedom of expression. The SSS assault on a court room and the re-arrest of Sowore has already damaged the country’s international reputation.”

In another article written on Thursday, Campbell said: “the Sowore re-arrest is consolidating opposition to the president by civil society, the press, international opinion and now religious leaders. It is to be hoped that the Buhari administration is looking actively for a way to defuse the Sowore issue, perhaps by allowing him to return to the United States.”

Omoyele Sowore, the publisher of Sahara Reporters, was arrested on August 3 for planning #RevolutionNow, a series of protests to demand an end to corruption and demand better living conditions for all citizens. The protests were planned to commence on August 5. But on August 3, armed State Security Service officers broke into an apartment Sowore was occupying with some of his associates in Lagos. He and his associate, Olawale Bakare, were taken away in the raid that was captured by security cameras.

The SSS refused to release Sowore and Bakare despite two separate court orders for his release. They were eventually released on December 5 after a court on that day directed the SSS to release both men within 24 hours. A day later, the SSS stormed the court to rearrest him. He has been held without fresh charges since then.