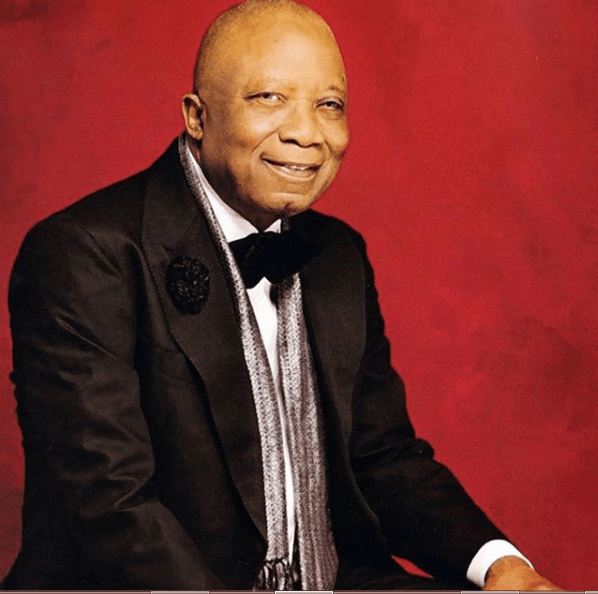 Man of means and society doyen, Kessington Adebutu has agreed to renovate the National Stadium in Lagos. Adebutu who runs betting company Premier Lotto popularly called Baba Ijebu made this known at the launch of the Adoption Campaign at the Civic Centre, Lagos on Monday. His gesture came after sports minister, Sunday Dare, called on rich Nigerians and corporate organistions to support sports financially in the country and also adopt an athlete in preparation for the 2020 Olympics Games in Tokyo, Japan and other competitions.

Aliko Dangote had also earlier promised to renovate Moshood Abiola Stadium Abuja after a meeting with Dare. According to Dare, Nigeria needs a total of N14bn to prepare for the Olympics in 2020 but had just N2bn in the budget.
“This is why we want the corporate world to come in and support our quest to do well at the Olympics. Government cannot do it alone. The hope of the athlete is to be at the Olympics, or the World Championship for their sport; to stand on the podium and fly their country’s flag. They want to be the reasons why Nigeria’s flag should be hoisted, and the national anthem is sung while the world watches,” Dare said.

“Adopt just one – an athlete, a facility, a stadium – or it could just be a training track, or a boxing ring, or the volleyball court at the corner of that community.”

Overseas based adopted athletes are expected to get $20,000, while home-based athletes would get $10,000 from the individuals and corporate bodies that adopted them.