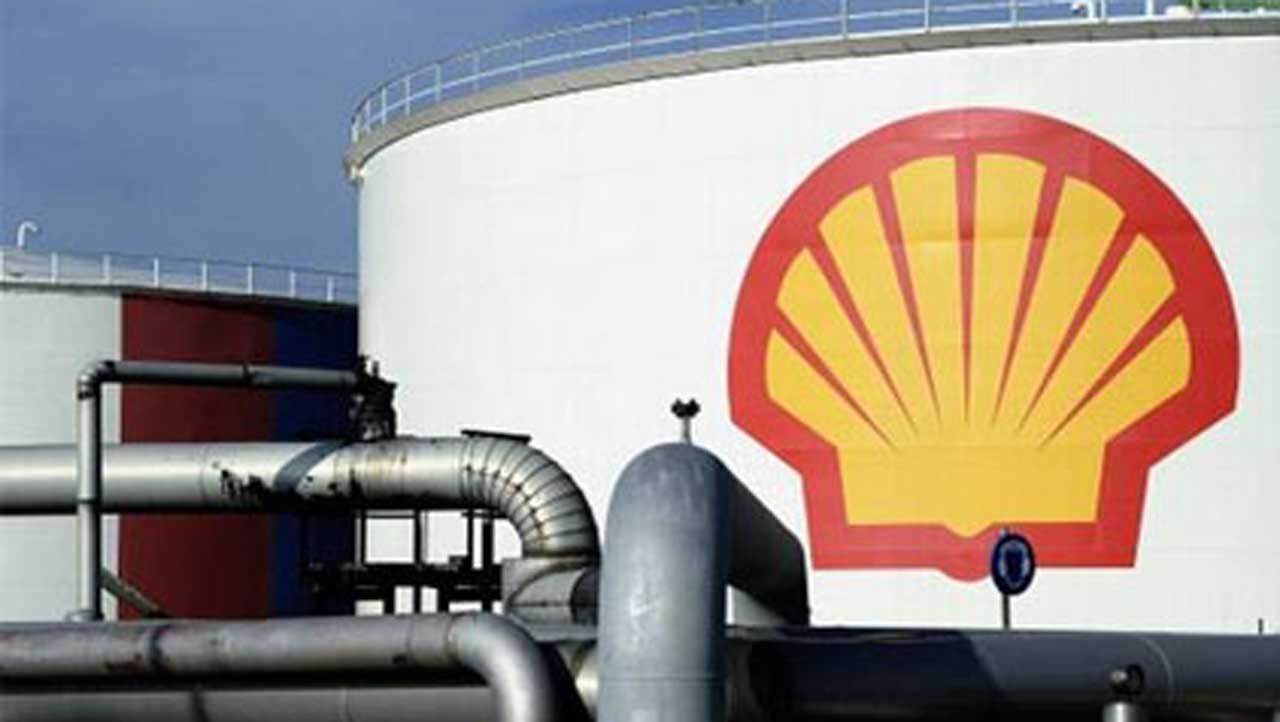 Oil giant, Shell Petroleum Development Company of Nigeria Limited said it has completed the sale of its 30 per cent interest in Oil Mining Lease 17 in

Oil giant, Shell Petroleum Development Company of Nigeria Limited said it has completed the sale of its 30 per cent interest in Oil Mining Lease 17 in the Eastern Niger Delta and associated infrastructure to TNOG Oil and Gas Limited for a consideration of $533m.

The oil major said in a statement on Friday that the completion followed the receipt of all approvals from the relevant authorities of the Federal Government of Nigeria.

According to the statement, TNOG Oil and Gas is a related company of Heirs Holdings Limited and Transnational Corporation of Nigeria Plc, Punch is reporting.

“A total of $453m was paid at completion with the balance to be paid over an agreed period. SPDC will retain its interest in the Port Harcourt Industrial and Residential Areas, which fall within the lease area,” the SPDC said.

Shell has in recent years sought to reduce its number of onshore oil fields in Nigeria, selling off several blocks to local investors. The Anglo-Dutch oil giant’s Nigerian unit is refocusing its efforts offshore, where rigs are better insulated from oil theft, militancy and the legal constraints of operating in an area that is vulnerable both environmentally and economically.
As far back as in 2011, Shell agreed to sell its stake to Shoreline Natural Resources Ltd., a local company backed by U.K. explorer Heritage Oil PLC, in an $850 million deal.

Loading...
Newer Post
‘Fela wanted to marry me but I turned him down’ – Onyeka Onwenu
Older Post
Pigeons released by Buhari refuse to fly at Armed Forces remembrance