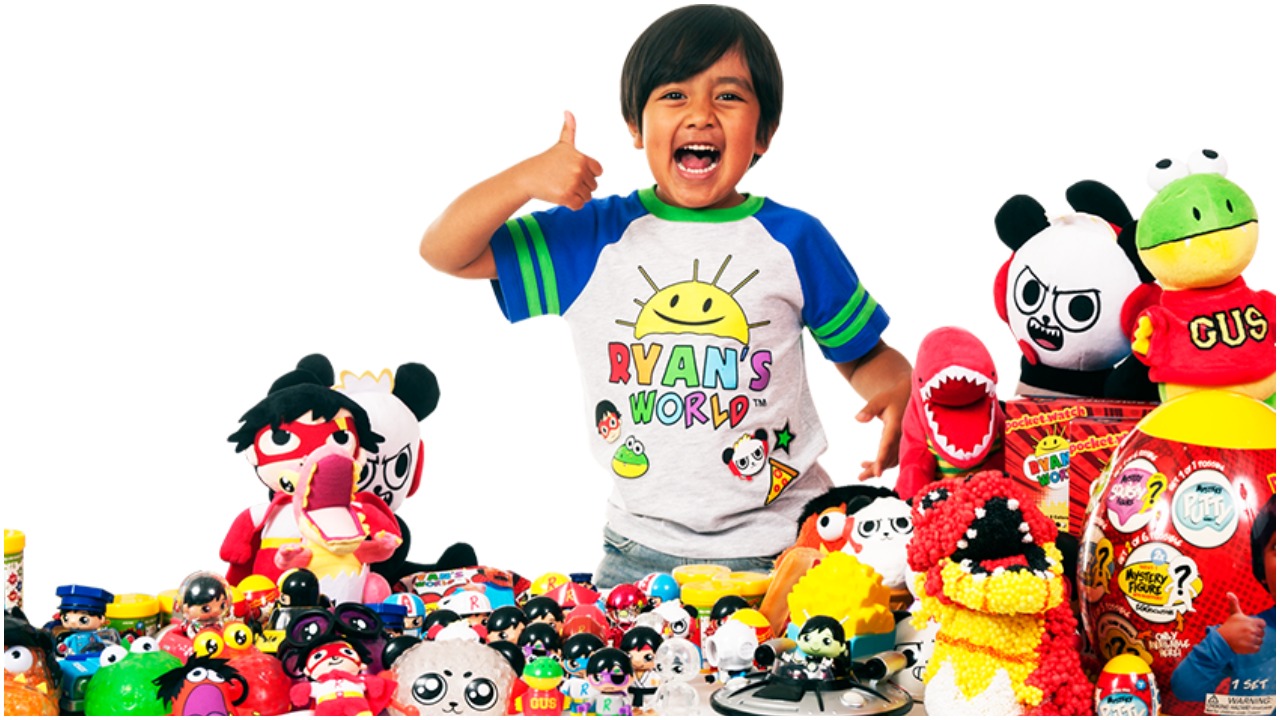 A seven-year-old boy, Ryan, who is a toy reviewer is the biggest earner on YouTube, grossing £17.3 million or $22million in a year, Forbes has reveale

A seven-year-old boy, Ryan, who is a toy reviewer is the biggest earner on YouTube, grossing £17.3 million or $22million in a year, Forbes has revealed. Ryan of Ryan ToysReview beat famous YouTubers including Jake and Logan Paul and Swedish gamer PewDiePie to top the list compiled by Forbes. His channel, which involves him opening toys and then playing with them, has more than 17 million subscribers.

The “unboxing” trend, where YouTubers open, describe and review new toys, tech products and games, has become increasingly popular on the video site. Ryan and his family, including younger twin sisters who first appeared on the channel when they were a few weeks old, also make educational videos on topics including tornadoes and astronauts. His videos have a total of almost 26 billion views over three years, with the most popular video on his channel seen 1.6 billion times, and the less-watched videos attracting at least 30 million views each.

Ryan, who started making the videos at the age of three, makes money from advertising revenue and also recently launched his own Walmart line of branded merchandise. His parents do not disclose his last name or the city they live in, and say they will stop making the videos when their son no longer enjoys it. Fifteen per cent of his earnings are put into a bank account to access when he becomes an adult. The Forbes list includes several users who record themselves playing video games and commentating, another popular format.

The most famous of these, PewDiePie, also known as Felix Kjellberg, earned $15.5m (£12.2m) in the year to June. This is despite controversy over anti-Semitic videos posted to his channel, which led to him losing a deal with Disney last February, where he previously had his own network.