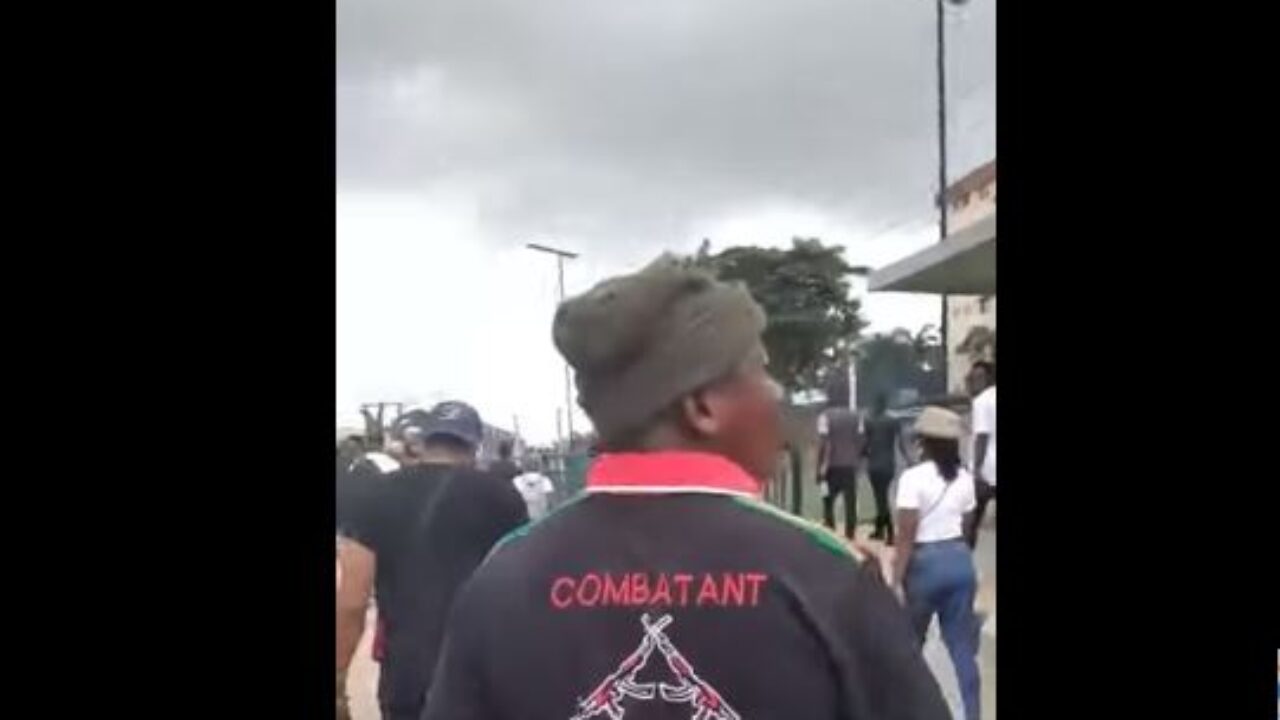 A 29-year-old victim of men of the Police Special Anti-Robbery Squad, Obinna Onuka, on Tuesday, told the Abia State panel on police brutality

A 29-year-old victim of men of the Police Special Anti-Robbery Squad, Obinna Onuka, on Tuesday, told the Abia State panel on police brutality that SARS men demanded N200,000 for his release after shooting him, Punch is reporting.

Onuka, who demanded N100 million as compensation, narrated that around 1.39 am on September 14, 2020, he was asleep with his son, his wife, and his mother when he heard a noise at his Amuke Ohafia residence. The noise, he said, came closer when some people scaled the fence and broke open the residence of his landlord who lives in Lagos. Obinna said on opening the door, he noticed that the people were SARS men, adding that they shot him in the arm.

Obinna, who is a commercial motorcycle rider, added that they came to his apartment where the rest of his family were and his mother to stand up.
“When my mother, who is suffering from stroke, told them that she was having a problem with her legs, one of them pushed her from the bed and she fell down. One of the police, a female, took my mother’s phone and N10,000 somebody gave it to her. They then dragged me to my room where they collected my phone that costs N23,000, as well as N21,000 that I kept in the house.”

Obinna said, his maternal uncle, Agwu Okwara, came to the SCID, where the SARS boss demanded N200,000 after shooting me. He added that after the payment, the SARS boss gave them police medical authority for treatment, adding that his motorcycle was sold to raise part of the fund for his treatment.

The judicial panel of inquiry was set up across states to address the inhumane treatment meted out to Nigerians especially youths by the now disbanded SARS.