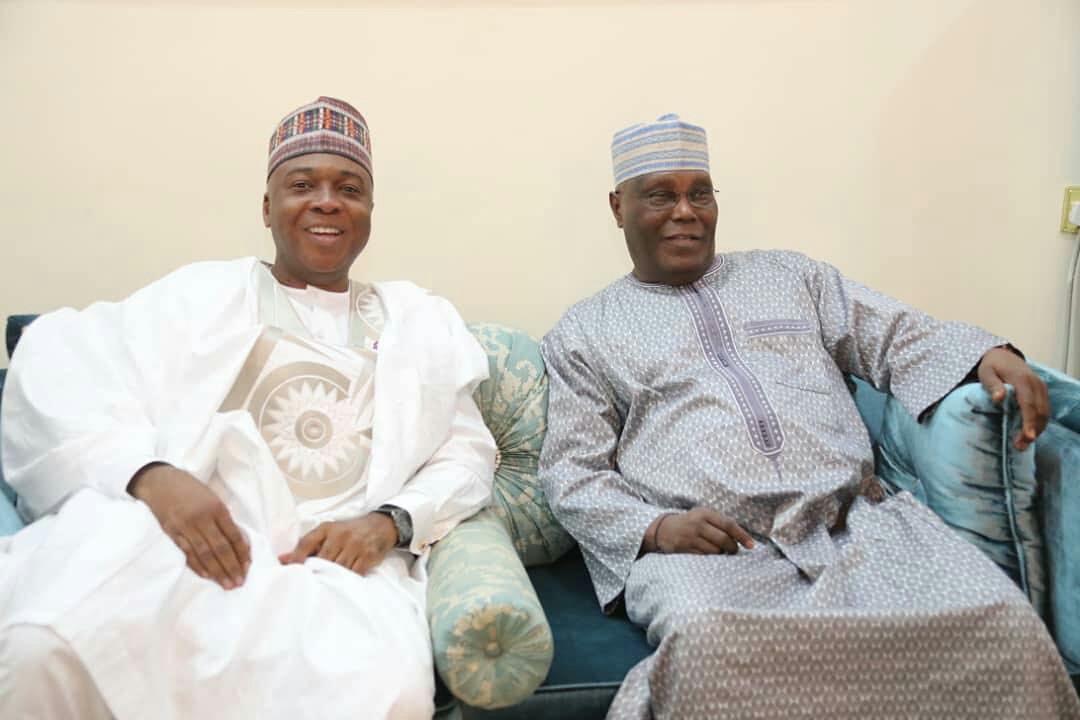 Bukola Saraki, a former senate president, has described a statement comparing him to Hushpuppi, a suspected cyber-criminal, as an attempt by the All P

Bukola Saraki, a former senate president, has described a statement comparing him to Hushpuppi, a suspected cyber-criminal, as an attempt by the All Progressives Congress (APC) to play dirty, cheap, and irresponsible politics.

Hushpuppi was arrested on June 10, alongside 11 of his associates after he was said to have committed crimes including money laundering, hacking, impersonation, scamming, banking fraud, and identity theft, involving 1.9 million victims to the tune of N168 billion.

In a statement on Saturday by Yekini Nabena, deputy spokesman of the APC, the ruling party demanded the probe of some leaders of the Peoples Democratic Party (PDP), including Saraki. The call was made with respect to a photograph wherein Hushpuppi was seen meeting with Saraki and other PDP members, including Atiku Abubakar, Yakubu Dogara, and Dino Melaye in Dubai.

In reaction, Saraki issued a statement through Yusuph Olaniyonu, his media aide, accusing the APC of playing irresponsible and cheap politics that weaken ongoing efforts against corruption.
“The statement credited to the APC, the ruling party in our country, is one of the ways by which our anti-graft agencies are weakened why the fight against corruption in the country is often viewed with suspicion by the international community,” it read.

“This is because when these cyber-crime suspects were operating freely and openly displaying wealth, the APC saw nothing bad in their activities. Also, the party at that time did not deem it necessary to call on the anti-graft agencies to investigate their activities. Also, since the arrest of those cybercrime suspects and the subsequent damage to the image and the economy of Nigeria as well as the crisis it created for Nigerians engaged in lawful businesses across the world, the ruling party had been muted.

“The only time the APC deemed it necessary to make a statement was when it thought it should play dirty, cheap, and irresponsible politics. At this point, we call on the APC to rein in the so-called Yekini Nabena and compel him to desist from making and circulating such malicious claims.”

In a similar statement, Paul Ibe, a media adviser to Atiku, a former PDP presidential candidate, said his principal didn’t meet with the suspected cybercriminal, hedging that it was only “a mere photo-op.”
“We would advise the APC and Mr. Nabena to be very mindful of such senseless statements in the future especially as the case under reference is a subject of litigation in another country,” the statement read.

“Had they been more sensitive, they would have come to terms with the reality that the case is a national embarrassment – not something to cheer about for any political blackmail.”

On Friday, Hushpuppi, whose real name is Raymond Abass, was charged with the conspiracy to commit money laundering before a United States court, one for which he could get a maximum jail term of 20 years if convicted.