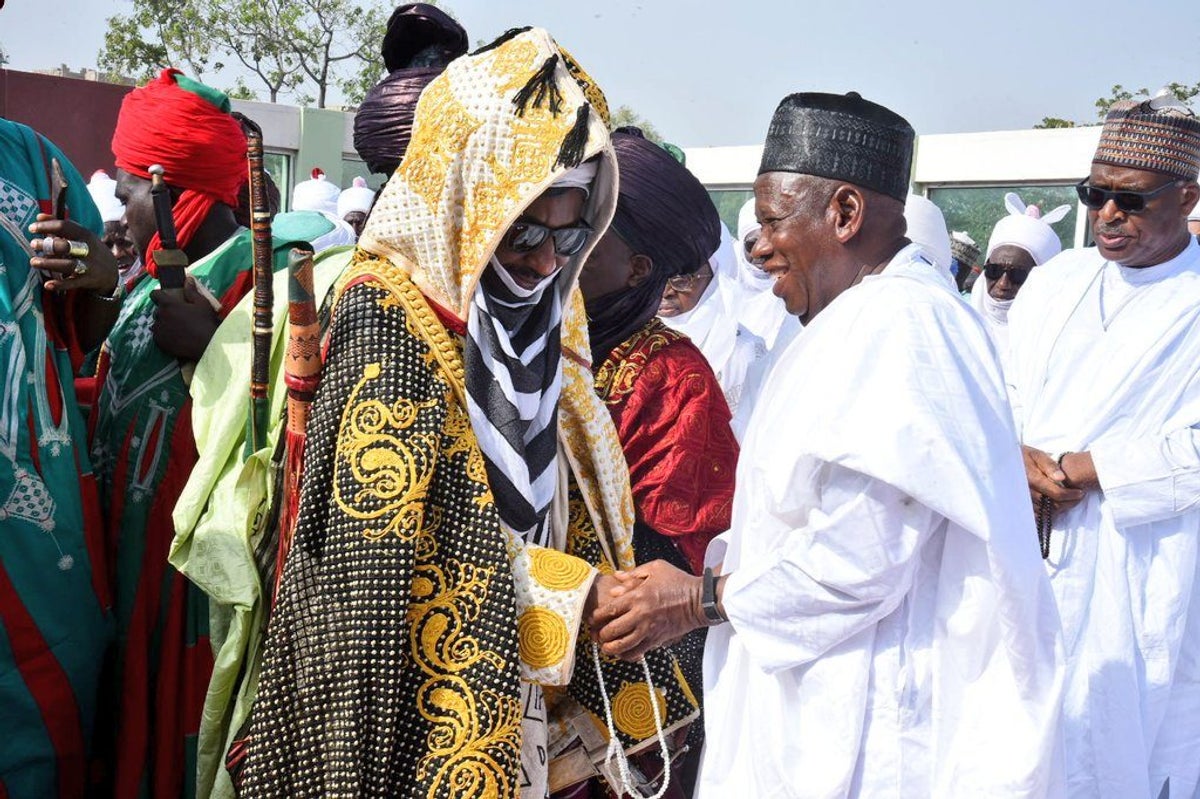 Sanusi accepts appointment as Kano head of Council of Chiefs

He tweeted; “His Highness, the Emir of Kano, Mallam Muhammadu Sanusi II, has today, officially accepted his appointment by H.E @GovUmarGanduje as the Chairman Kano State Council of Emirs, comprising of all the 5 emirates in the state and other members. Long Live Kano State.”

This comes hours after the monarch was given two days to accept or reject the appointment which came on December 9th. In a letter dated December 19 and signed by Musa Bichi, the Permanent Secretary of the Special Duties Ministry on behalf of the Secretary to the State Government, the Kano Monarch was also directed to summon the inaugural meeting of the council in accordance with the provisions of the law.

“By this letter, His Excellency the Executive Governor is requesting His Highness, the Emir of Kano (Sarkin Kano) to indicate his acceptance of otherwise of his appointment as the chairman of Kano State Council of Chiefs as conveyed vide letter no SSG/REPA/S/A/86/T and dated December 9, 2019. The acceptance of otherwise should reach His Excellency the Executive Governor of Kano State within two days of the receipt of this letter.

Emir Sanusi was served the letter barely 24 hours after Governor Ganduje disclosed that he has received requests to dethrone the Kano Monarch. Sanusi was appointed as head of Kano state council of chiefs on December 9, following Governor Ganduje’s assent to a law that created other emirates which whittled the Emir’s powers.

Loading...
Newer Post
Police beat me mercilessly, collected $22k from me – Duncan Mighty speaks of his arrest
Older Post
Collapse of Governance: Everyone seems to have lost their voice in Yorubaland – Danjuma