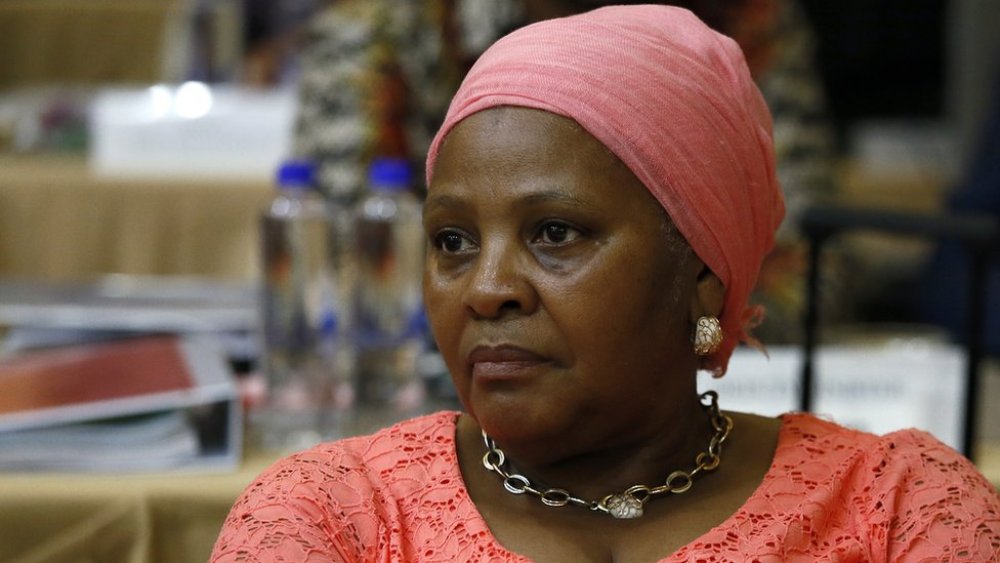 Cyril Ramaphosa, South Africa’s president, has cut the salary of Nosiviwe Mapisa-Nqakula, the country’s defence minister, over the misuse of the cou

Cyril Ramaphosa, South Africa’s president, has cut the salary of Nosiviwe Mapisa-Nqakula, the country’s defence minister, over the misuse of the country’s air force plane.

A three-month salary cut was slammed on the defence minister after she allowed officials of the ruling party, the African National Congress (ANC), to travel on the air force jet with her to Zimbabwe on September 9.

The minister, who was on an official trip to the neighbouring country, was accused of misusing national resources for political business after she accommodated officials of the ruling party, who were also going to Zimbabwe, on the plane.

The ANC officials were scheduled to meet with members of Zimbabwe’s ruling party to resolve the country’s political and economic challenges.

“The President has further sanctioned the Minister by imposing a salary sacrifice on the Minister’s salary for three months, starting from 1 November 2020. Her salary for the three months should be paid into the Solidarity Fund which was established to support the country’s response to the coronavirus pandemic,” a statement by the presidency on Saturday, read.

“The President further directed the Minister to make sure that the ANC reimburses the state for the costs of the flight to Harare and to report to him once that has been done.”