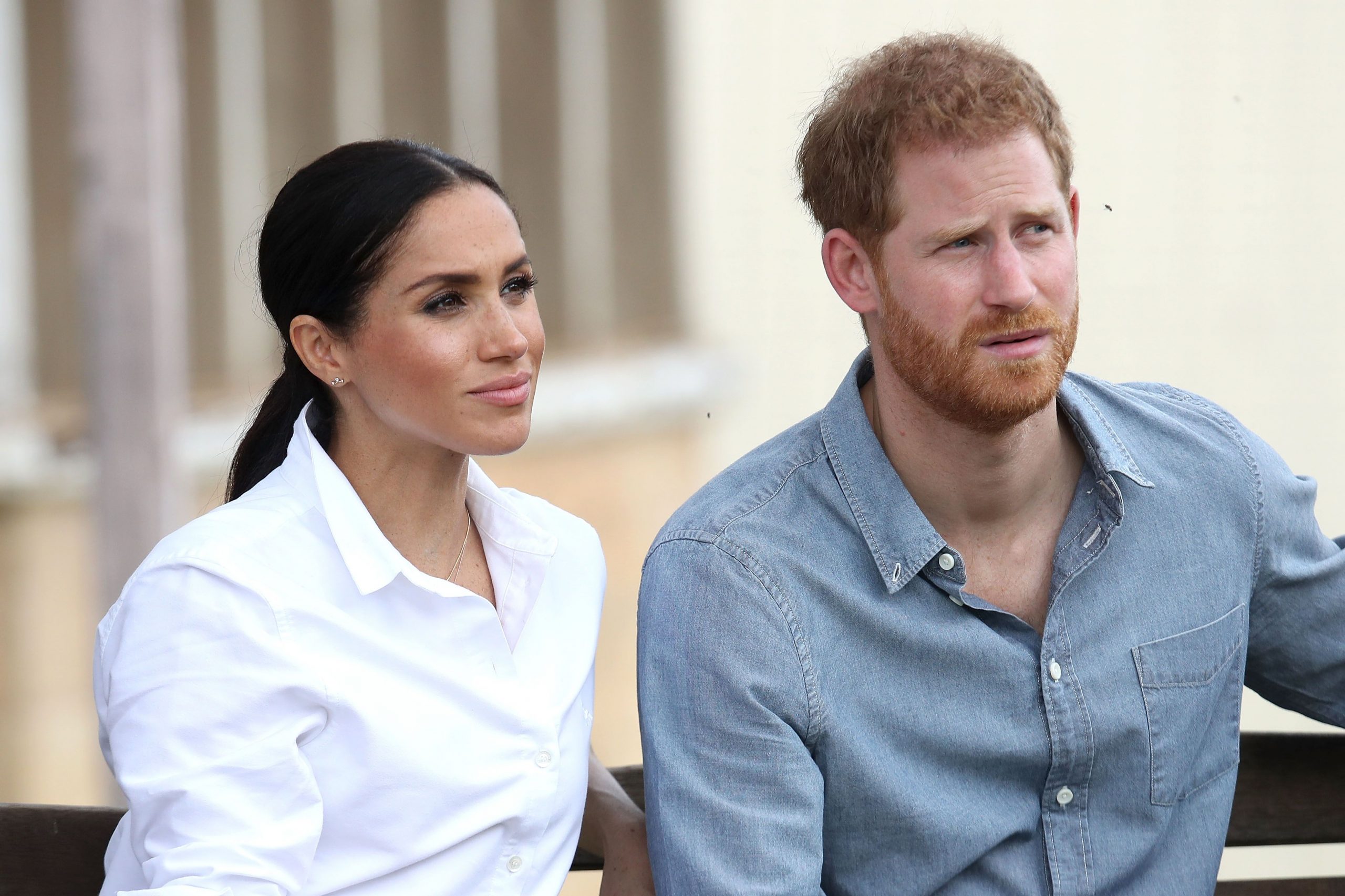 ‘Royal’ brand ban: The Queen does not own the word, nothing legally stopping use of it – Prince Harry, Meghan Markle

Despite being asked to drop ‘SussexRoyal’ and the use of the word ‘Royal’ , Prince Harry and Meghan Markle have said that there is nothing legally sto

Despite being asked to drop ‘SussexRoyal’ and the use of the word ‘Royal’ , Prince Harry and Meghan Markle have said that there is nothing legally stopping them from using their ‘SussexRoyal’ name. The Duke and Duchess of Sussex, have posted an extraordinary statement accusing Buckingham Palace of bias towards them while also claiming that her majesty, the Queen of England does not own the word ‘royal’ across the world after the Queen ordered them to stop using the ‘Sussex Royal’ brand from Spring 2018.

They also complained that the palace is treating them differently to other family members and argued that their £3million – £6million worth of security cost to protect them and their son’ is necessary when they relocate to Canada.

According to the Daily Mail, the 38-year-old complained to her friends that using royal title even after quitting their position should not raise eyebrows.
“It shouldn’t even be an issue in the first place and it’s not like they want to be in the business of selling T-shirts and pencils. Meghan said she’s done with the drama and has no room in her life for naysayers, and the same goes for Harry,” the news outlet quoted an insider as saying.

The insider, however, quoted Meghan as saying that regardless of the ban, they would succeed outside the royal family.

“She said regardless of the name, Harry and Archie have royal blood and no one can take that away. And that as a family, they will always be considered royalty. She said they know what their true intentions are and that’s all that matters. They are creating a better world for Archie. And it’s Archie who keeps them focused on the big picture.”