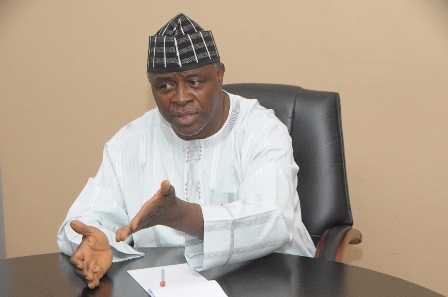 President Muhammadu Buhari has terminated the appointment of Rev Tor Uja as the Executive Secretary, Nigerian Christian Pilgrims Commission (NCPC). Willie Bassey, Director of Information, Office of the Secretary to the Government of the Federation (OSGF), said President Buhari took the action in line with the provision of Section 4, Sub-Section 3 of the Nigerian Christian Pilgrim Commission Act.

Ujah has, therefore, been directed to hand over to Mrs Esther Kwaghe, Director of Administration in the commission, who is to oversee the office, pending the appointment of a substantive executive secretary. Meanwhile, the president directed the Office of the Accountant General of the Federation to work out an appropriate framework for the operation of offshore account maintained by NCPC, and all other Federal Government agencies in order to streamline their operations. 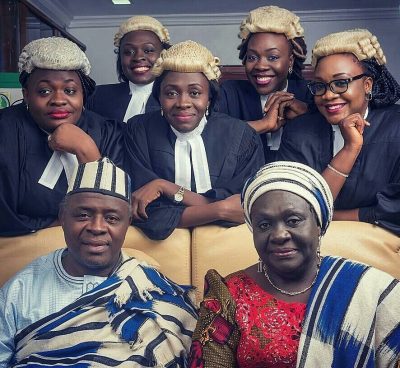 Rev Tor Uja and his family of lawyers

In March this year, Tor Uja was being investigated for several diversions of money belonging to the commission. According to the report, Uja was being investigated for allegedly diverting $229,000 meant to ensure pilgrims’ visit to Israel, Greece and Rome in July 2017.
“The ES is also suspected to have diverted $103,000 in 2018. Concerning that money, the ES had explained that it was used for hiring of a hall during the bidders’ education workshop, which held in Israel last year.

“The irony of this claim is that, while the ES is claiming that the money was used for hiring the hall, it is a fact that the workshop was held inside the hall of the Nigerian Embassy in Tel-Aviv, a place where the ES could not have made any such payment,” the source who spoke on condition of anonymity said.