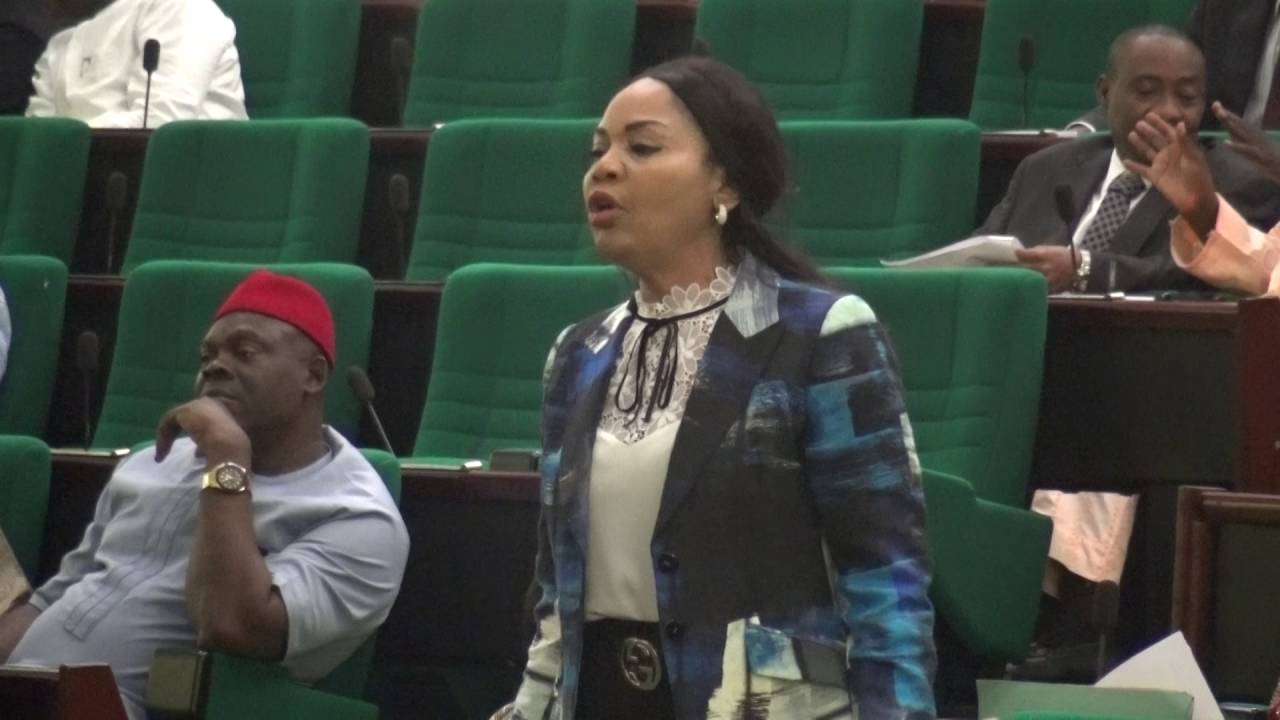 Debate on the general principles of a bill which seeks to bar any Nigerian above the age of 70 years old from contesting election into various political offices in Nigeria is underway in the House of Representatives. The bill sponsored by the Deputy Chief Whip, Hon Nkeiruka Onyejeocha seeks to amend relevant sections of the 1999 Constitution.

As stipulated in the Explanatory Memorandum of the proposed legislation, the “Bill seeks to amend Sections 65(2)a, 106(c), 131(b) and 131(d) of the Constitution of the Federal Republic of Nigeria 1999 (as amended) by raising the educational qualifications required for election into the offices of the President, National and State Houses of Assembly in Nigeria.”

Similarly, the proponent of the bill also proposed amendment of Section 131(b) of the Constitution by adding the words ‘but is not beyond Seventy years’ immediately after the words ‘forty years’. Likewise, the amendment was proposed in Section 131(d) of the Constitution by substituting the words ‘School Certificate’ with ‘Higher National Diploma’ and ‘First Degree’ immediately after the word ‘at least’.

In line with the legislative practice, the bill is to be referred to the Special Ad-hoc Committee on Constitution Review chaired by the Deputy Speaker, Hon. Idris Wase for further legislative action.

Recall that the Supreme Court had ruled that President Muhammadu had the requisite educational qualification to contest the election, contrary to the argument of the former Vice President Atiku Abubakar who alleged that the incumbent president did not possess a secondary school certificate at the time he stood for election which is a constitutional requirement.