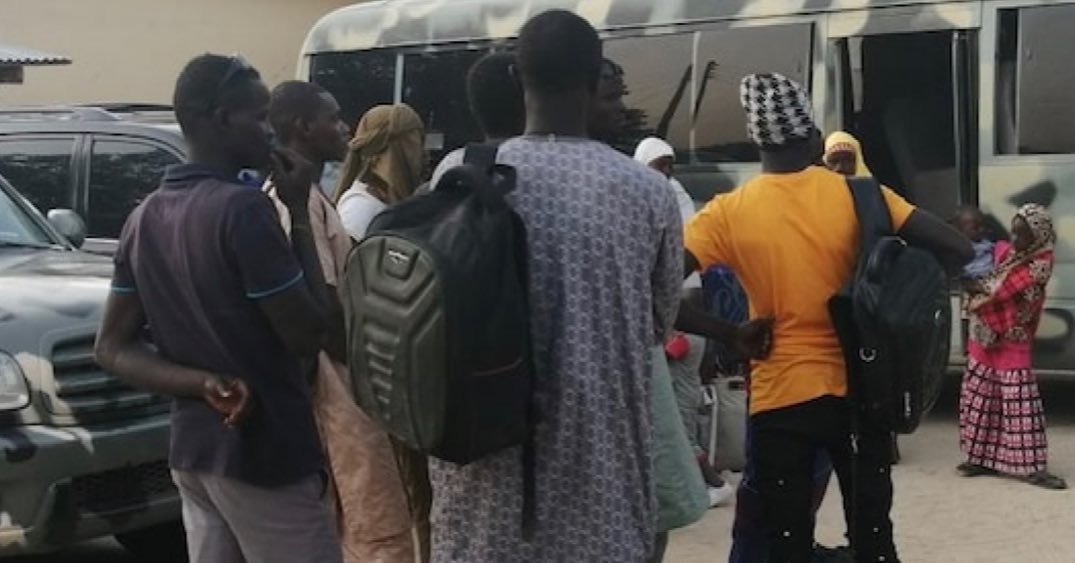 About 25 ex-Boko Haram terrorists, including their wives and children, have reportedly returned to Nigeria from Niger. According to LegitNG, the terro

About 25 ex-Boko Haram terrorists, including their wives and children, have reportedly returned to Nigeria from Niger. According to LegitNG, the terrorists allegedly laid down their arms and surrendered to the Nigerien government who dispatched them to the Nigerian Army who then and handed them over to the Borno state government for rehabilitation.

The terrorists arrived at Maiduguri airport in Borno state in a military aircraft in the company of soldiers led by Major General Bamidele Shafa, the coordinator of the federal government’s Safe Corridor programme. Shafa said the Nigerian government was contacted to bring the ex-Boko Haram members home after they laid down arms and surrendered to the government of Niger.

Meanwhile, the senator who sponsored the Boko Haram de-radicalization bill, Ibrahim Gaidam, has said the intent of the bill is to ensure that repentant terrorists are rehabilitated in the best possible way so that they become useful members of the society. Gaidam said the bill would promote reconciliation and national unity by de-radicalizing, rehabilitating and reintegrating repentant insurgents.