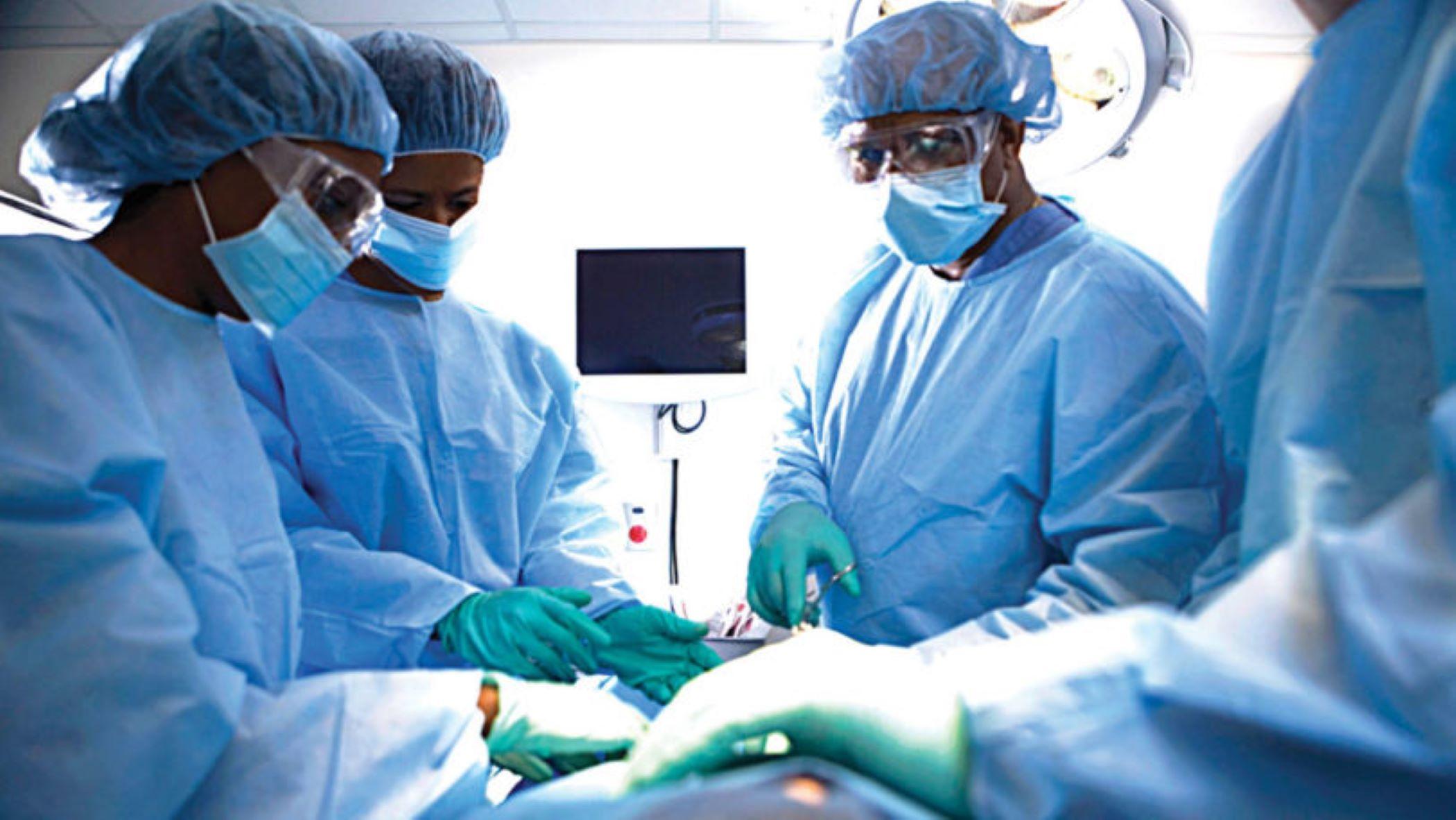 Recovered Covid-19 patients could be left with permanent lung damage

Doctors have warned that tens of thousands of recovered COVID-19 patients will need to be recalled to hospital to undergo checks for possible permanent damage to their lung.

The UK medical experts said such patients could be left with lung scarring known as pulmonary fibrosis. Common symptoms of pulmonary fibrosis — which cannot be cured — include severe shortness of breath, coughing and fatigue.

The development, Sam Hare, an executive committee member of the British Society of Thoracic Imaging (BSTI), said is something to worry about. Hare, who is also an advisor to the Royal College of Radiologists, however, added that there are no ample evidences yet to ascertain the extent and rate of lung damage caused by COVID-19

“With all these cases, we can’t say for certain at the moment. But usually with a virus or infection at six weeks, you would expect the scan to have returned to normal. It hasn’t and that’s the worry,” he said.

A study conducted in China and published in March revealed 66 of 70 patients still had some level of lung damage after being discharged from hospital, BBC reports.

Health experts said there’s need to thinker how to address the problem considering the fact that COVID-19 has spread to countries across the world.
“We now need to understand how big the problem is and when we should intervene with treatment,” said Gisli Jenkins, a professor at the National Institute for Health Research (NHS) in England, who is running assessment clinics for those discharged from hospital with COVID-19. My real concern is that never before in our lifetime have so many people been subject to the same lung injury at the same time.”

Due to the concerns raised by doctors, the NHS has announced that it is opening specialist rehabilitation centres.