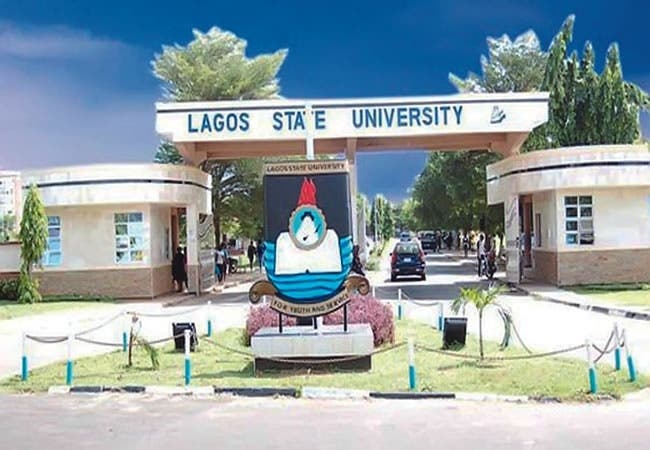 It is embarrassing to declare me wanted – Obono-Obla to ICPC
‘Instagram billionaire’ Mompha granted N100m bail for alleged N32.9bn fraud
Nigeria may risk another $2.3bn fine over Mambilla project

It was gathered that the action was as a result of protest by the union members over non-payment of increment in salaries promised by the Lagos State Government after a year when the promise was made. They claimed that​ other Lagos State workers had received the increment but all the tertiary institutions in Lagos State were yet to be included.
This came on the heels of resumption as announced by of Lagos State Governor, Babajide Sanwo-Olu for tertiary institutions in the state to reopen on September 14, 2020. Students in 300 and 400 levels were to resume Monday, with other members of staff that had been on lockdown as a result of ravaging COVID-19 pandemic.
Trouble started as early as 7 am as union members took over the entrance of the university from security personnel and turned back both human and vehicular movements from going in and out of the premises. All entreaties by the vice-chancellor to prevail on the protesters was not heeded.
InCaseYouMissedIt 5804 Politics 2220 Trending 6210 LASU 3 Staff Unions 1