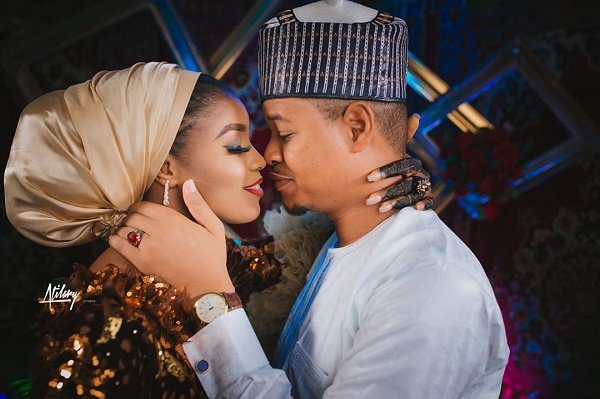 Anambra State born comedian and president Muhammadu Buhari’s doppelganger, Obinna Simon more popularly known as MC Tagwaye, has quit the single men’s club by marrying Hauwa, the daughter of Hajiya Maryam Uwais who is a special adviser to the presidential on social investments.

Uwais broke the news on Sunday on her Instagram page.
“So my daughter, Hauwa, got married today. And I got me a brand new son, MC Tagwaye. Fun, love, and laughter shall follow them all the days of their life. Please pray for a blessed and fulfilling union for this brand new couple. Marriage is never easy. But with God in their lives, and prayers of well-meaning people, it will be,” the presidential aide wrote.

Taking to his account after the wedding on Saturday, the groom also wrote, It’s a good night, we continue from where we stopped tomorrow. For those asking, we’re officially joined, married today.”

MC Tagwaye who is incidentally a twin, came to limelight when with his striking resemblance to President Muhammadu Buhari, began to mimic the president’s mannerisms including how he speaks in 2011 while on radio. This quickly caught on with the populace and he became one of the most sought after comedians and master of ceremonies

This was after attempting to mimic several other personalities which didn’t quite turn out as distinct as mimicking the president. Incidentally, he was born and brought up in the president’s home state, Katsina.

In his spare time, MC Tagwaye who teaches says he has had the opportunity to meet his look alike, the president. 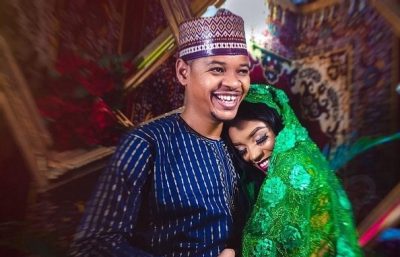 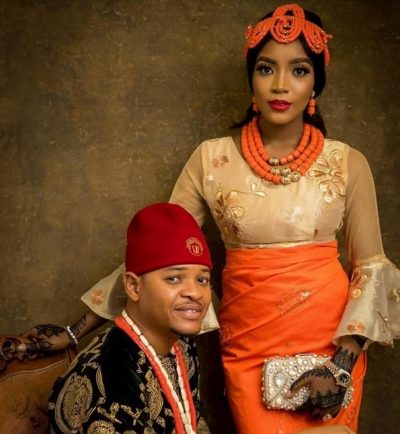