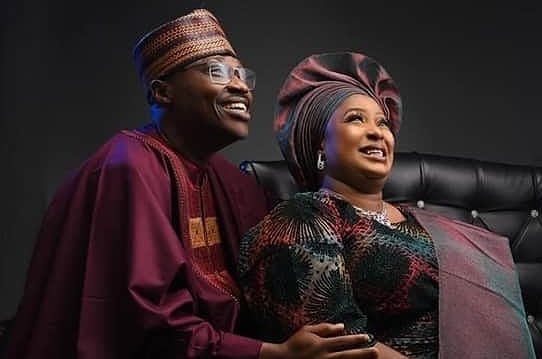 Popular female politician, Fateema Mohammed recently clocked 48 and in a whoop of double joy, she chose the opportunity to also walk down the aisle wi

Popular female politician, Fateema Mohammed recently clocked 48 and in a whoop of double joy, she chose the opportunity to also walk down the aisle with her husband. A mother of four children – Damola, Oreoluwa, Tishe and Toberu, Mohammed has previously been married to Mr. R. Martins (Mato), a multi-millionaire businessman; and Alhaji Ade Adetela, a businessman and younger brother of popular socialite, Alhaja Adetoun Kudirat.

It was gathered that during her wedding ceremony with Adetela in 2013 which was held in her house in Magodo, famous comedian, Gbenga Adeyinka the 1st, had served as the master of ceremony, while Bimbo Bakare (aka Brown Sugar) had supplied drinks. Waka Queen, Salawa Abeni even added colour to the ceremony. The guests wore T-shirts at the ceremony. Her earlier marriage to Mato in 2011 also had semblance with that of Adetela.

Unfortunately, both unions came to an abrupt end.

A member of the Ifako-Ijaiye constituency in Lagos State, Fateema Mohammed is the Convener/Founder of Fateema Mohammed Foundation and has tried unsuccessfully to vie for a seat in the House of Representatives twice, in 2012 and in 2019.

The excited bride, took to Instagram and wrote her ordeal as a “single” girl who is in the public eye: “Happy Birthday and Happy Married Life to me! Who is He that has said when God has not said? #FateeOlu2020

“Today, I give all the glory to God as I take the vows with my love, my best friend, the one who has made all other relationships fail! The reason every other entanglement could not work, God knew I deserved better, and for every mistake I made, HE told me to calm down.

“Over the years, I have been the object of mockery by enemies and even some I called friends… I was mocked repeatedly for wanting a crown over my head, I have always been a woman who loves love…Even as God made me self sufficient, I did not see myself as a super woman who needed no man!

“I was mocked for the roads that I walked and for every stumble and every fall… They laughed at my tears and pretended to be friends but God saw it all. I was weary at some point and almost gave up on God’s promise to crown me not just with a man but with the man who totally completes me… And with every weary sigh, God gave me an assuring smile!

“Today, I am not just celebrating my 48th birthday but also I am celebrating my walk into matrimony with the man chosen by God. A friend of God and a friend of my heart. Many know my journey yet mock it, many do not, still they mock it…I have been at the receiving end of jabs and insults especially since I started my Tedtalks on relationships… I heard them say “Who made her an authority on marriage matters when she is not married herself”

“Many times I got angry, other times I laughed at the folly of their thoughts and mentality. Today, God has shut them up as HE crowns me. My shame has turned to fame and my story has turned to glory.”

“He has turned the tears to pearls and the mockers have no choice but to rejoice with me! Double portion of glory friends, It is my 48th Birthday and wedding ceremony! Who is He that has said, when God has not said! Let me be the very first to wish myself a happy married life!!! Feel free to call me Mrs O.” 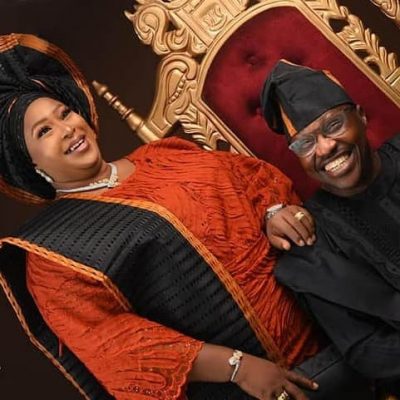 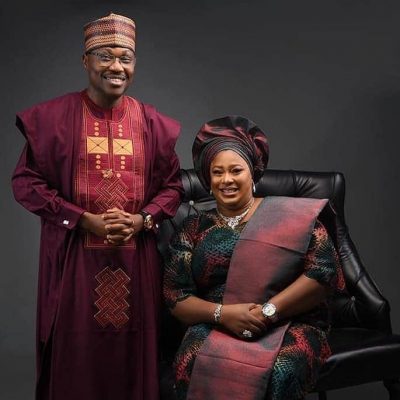 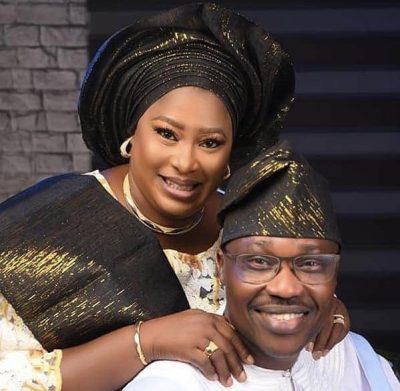 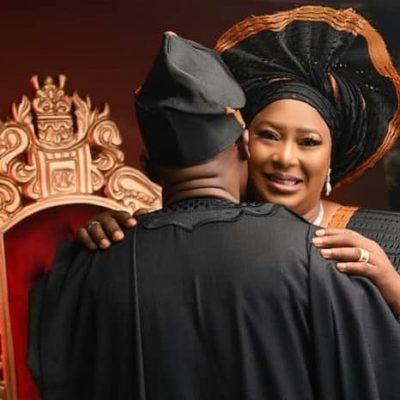 Loading...
Newer Post
I enjoy raping elderly women – Rapist
Older Post
If there’ll be a revolution, almajiris, not BBNaija-loving youth will stir it by Fredrick Nwabufo