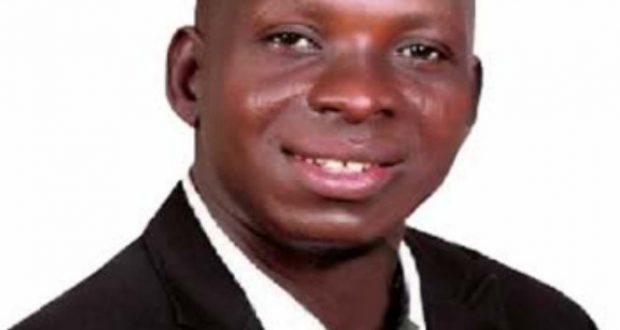 The police have launched a massive manhunt nationwide for a fleeing kidnap kingpin in Taraba State, Hamisu Wadume, who was allegedly released by some

The police have launched a massive manhunt nationwide for a fleeing kidnap kingpin in Taraba State, Hamisu Wadume, who was allegedly released by some soldiers at a checkpoint on Ibi-Jalingo road after the troops opened fire on a police van, killing three policemen and a civilian. The soldiers, who claimed they mistook the policemen for kidnappers, were attached to the 93 Battalion of the Nigerian Army in Taraba State.

The Intelligence Response Team, led by ASP Felix Adolije, came under attack from the soldiers while taking Wadume, who was placed in handcuffs and leg chains, to the Command Headquarters in Jalingo. The three officers – Inspector Mark Ediale, Sergeants Usman Danzumi and Dahiru Musa as well as a civilian, died as a result of gunshot wounds. The police had expressed their fury over the development even as Force Public Relations Officer, DCP Frank Mba, demanded the army to produce Wadume.

“Wadume is a millionaire kidnapper arrested by the police but paradoxically treated as a ‘kidnap victim’ by the soldiers and subsequently ‘rescued’ by them. Where is he? Where is the rescued kidnapper?” Mba asked.

But in its response, the army insisted that it did not have any answers to the questions raised by the police, including the whereabouts of Wadume. However, sources are of the opinion that the leadership of the Nigeria Police Force had become apprehensive that Wadume might be killed in order to frustrate their investigation into his criminal activities, which informed the massive manhunt for him. And this, it was learnt, would make it almost impossible for detectives to establish the suspect’s connection to the soldiers who purportedly rescued him from the IRT team after his arrest.

One of the sources, who is a very senior officer, said, “We have a deep suspicion that the soldiers deliberately killed the policemen to protect Wadume whom we suspect they were trying to protect and that explains why someone who was placed in handcuffs and leg chains could escape from the armed soldiers. Is it not ironical? That is why the police would not leave anything to chance to get to Wadume first before the military, because chances are that they might kill him to protect their connection to those soldiers who killed their fellow security suspect to protect a kidnap kingpin.”

Investigations into the incident revealed that Wadume was a generous man who is well-known in his community, Ibi, and surrounding areas. His seeming large heart was said to have endeared him to the people, including security officials, in the area. Wadume reportedly gave out money, motorcycles and cars to individuals and community leaders. His generosity prompted the community leaders to make him the Sarkin Samarin of Ibi community a few months ago.