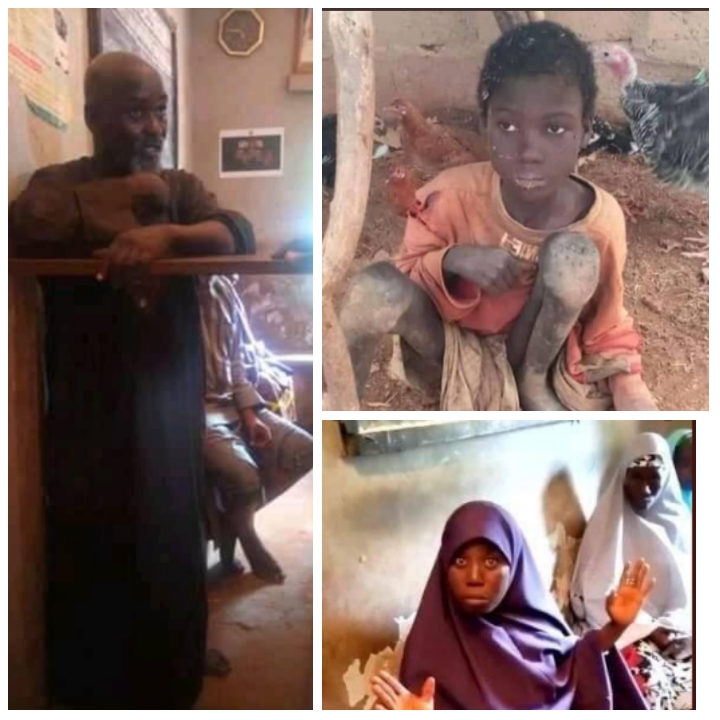 Police authorities in Kebbi state have arrested a father and three stepmothers of an 11-year-old boy who was chained and kept in an animal stall for two years.

Nafi’u Abubakar, the spokesperson of the state’s police, who confirmed this, said the suspects were arrested on Sunday in the Badariya quarter of Birnin Kebbi.

“The incident happened on Sunday, August 9, 2020. We received information that an 11-year-old boy named Jubrin Aliyu has been chained at their home for almost two years. We mobilised our men and rushed to their residence where we confirmed the claims were true. He was rescued and taken to a psychiatric hospital in Birnin Kebbi for medication,” he explained.

“Since we were still checking out the condition of the boy, we had to effect arrests involving his own biological father and three of his stepmothers who were living in the same compound with him. Investigations are ongoing. The boy is responding to treatment.

“What we discovered so far is that he had a preexisting health condition. He was subsequently taken to another hospital in Sokoto. Seeing that he tried his best, the father tried to subject him to such inhuman and degrading treatment. The boy is going through a mental health condition for which he’s being treated.”

It is understood that Zara’u Wali, a special adviser to Governor Abubakar Atiku Bagudu on women and social development, said the government pledged to settle Jubrin’s medical bill ahead of rehab.