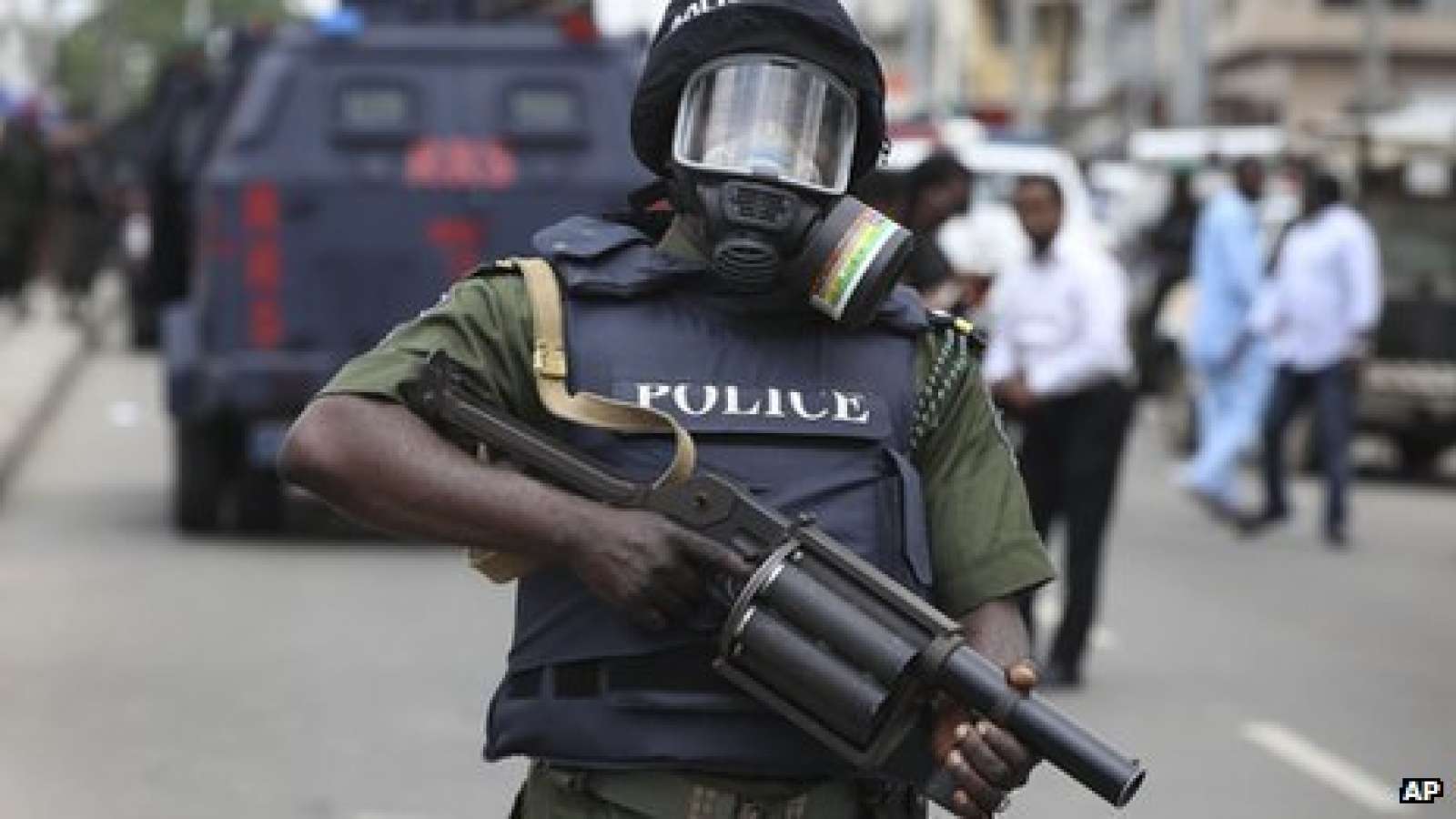 Police arrest 120 suspected hoodlums for looting, recover 48 out of 110 stolen tractors in Adamawa

At least 48 out of the 110 tractors stolen by hoodlums in Adamawa State during have been recovered. This comes just as Governor Ahmadu Fintiri t

At least 48 out of the 110 tractors stolen by hoodlums in Adamawa State during have been recovered. This comes just as Governor Ahmadu Fintiri threatened to demolish any house in which looted items are found.

Hoodlums were reported to have stolen at least 110 tractors and other farm implements from the North East Commodity Association (NECAS) Warehouse In Yola.

NECAS is involved in agriculture-related services and human capacity development across the six North-East states of Adamawa, Bauchi, Borno, Gombe, Taraba, and Yobe. Confirming the recovery of the stolen tractors, the chairman of NECAS, Sadiq Umar-Daware, said that so far 48 were recovered.

“They did not only take tonnes of produce, but they also made away with the farm inputs for the dry season farming and the offices of Rice Farmers Association, Maize Farmers Association of Nigeria (MFAN) and the NECAS were also looted and vandalised. What they took away include tonnes of rice, beans, maize, sorghum and millets, and computers, tables, chairs, office equipment, water dispensers and cash,’’ he said.

Mr Umar-Daware urged people in Adamawa and its environs to report anybody in possession of the tractors to NECAS, RIFAN, and MFAN officials for recovery and necessary action.

Also, the police have arrested 120 suspected hoodlums who looted items from government and private warehouses on Sunday.

The police spokesperson in the state, Suleiman Nguroje, said that investigation was ongoing to arrest other suspects and recover more stolen items. According to him, the suspects will be prosecuted in law courts at the end of investigations. He urged residents of the state to maintain peace, law and order in their respective communities. He assured that police would do everything possible to protect life and property of the people.