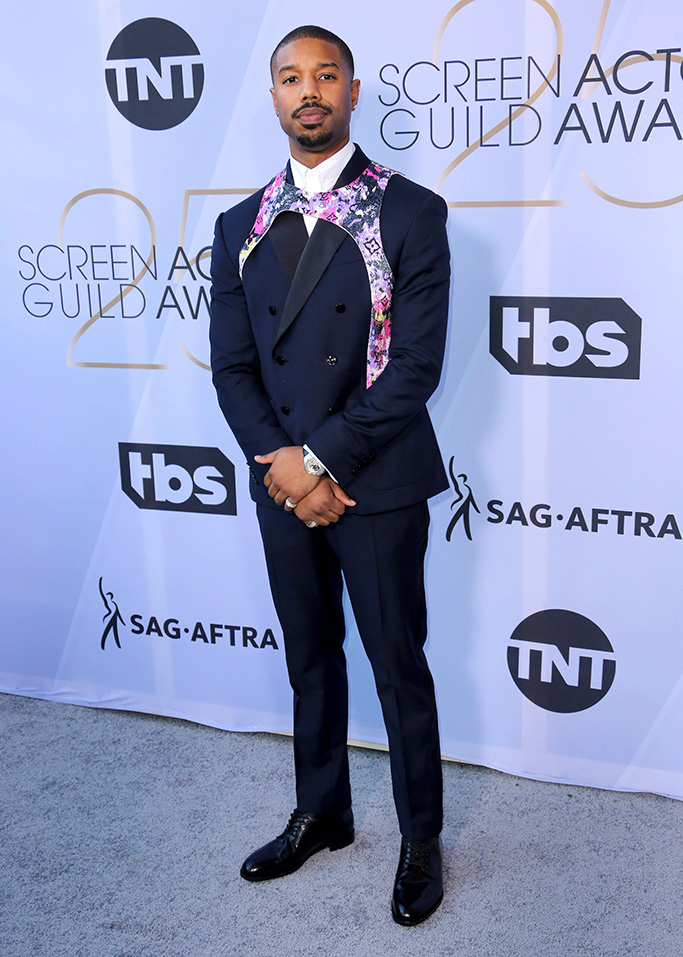 “Black Panther” actor Michael B. Jordan has been named People’s magazine’s ‘sexiest man alive’ for the year 2020. He is the third Black

“Black Panther” actor Michael B. Jordan has been named People’s magazine’s ‘sexiest man alive’ for the year 2020. He is the third Black actor in a row to be given the annual pop culture honor.

The 33 year old single says the title gives him “a cool feeling. It’s a good club to be part of.”

Jordan said the women in his family are proud of his People magazine title.

Jordan began his career as a child actor in TV shows like “All My Children” and rose steadily though Hollywood until a breakout performance in the 2013 social justice drama “Fruitvale Station.” In 2015 he starred in the “Rocky” boxing sequel “Creed” and three years later took on villain Erik Killmonger opposite the late Chadwick Boseman in “Black Panther.”

The actor has been vocal in calling for greater diversity in Hollywood. His production company in 2018 was the first to publicly adopt inclusion riders, which stipulate that a film employs a diverse cast and crew.