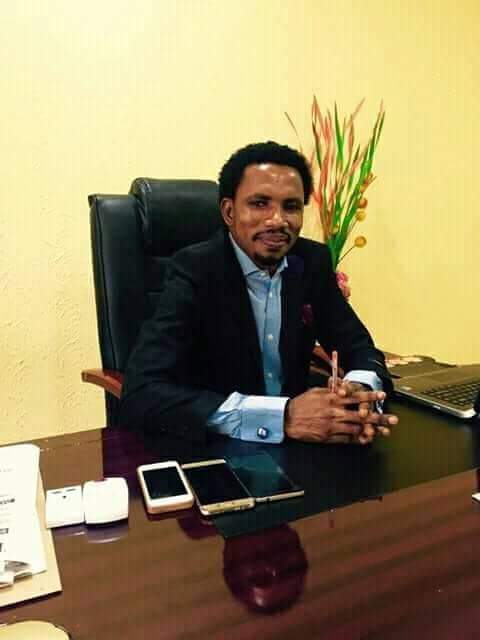 The main opposition, the Peoples Democratic Party (PDP), has summoned its member, Elisha Abbo, a senator, who was caught on camera assaulting a woman

The main opposition, the Peoples Democratic Party (PDP), has summoned its member, Elisha Abbo, a senator, who was caught on camera assaulting a woman in a sex toy shop in Abuja. The party, in a statement by its National Publicity Secretary, Kola Ologbondiyan, said as a law-abiding and upstanding party, it detests and completely condemns such act of lawlessness and callousness as exhibited in the video and will, therefore, never condone it

“Our party is also shocked that the harmless victim of the unprovoked assault is said to be a nursing mother, who ought to be protected. Though this is a personal conduct of an individual which has no bearing with the culture of our party, the PDP, however, holds that no responsible person will condone such an attitude. In the light of this, the NWC has commenced investigation into the matter and summoned Senator Elisha Abbo, in line with the provisions of the Constitution of the PDP and code of conduct of our members.”

He said the party has taken note of the immediate action taken by the Senate. The Senate on Wednesday set up an ad-hoc committee to investigate the incident.
“The PDP, at all levels of engagement, is reputed for her utmost respect and commitment towards the rights, safety and wellbeing of our citizens, particularly our women, and cannot tolerate any callous assault on any Nigerian,” Mr Ologbondiyan said.

The PDP assured Nigerians that it will always stand on the side of justice and will never spare a thought in taking action on any of its members found wanting, particularly those elected or appointed into public offices.