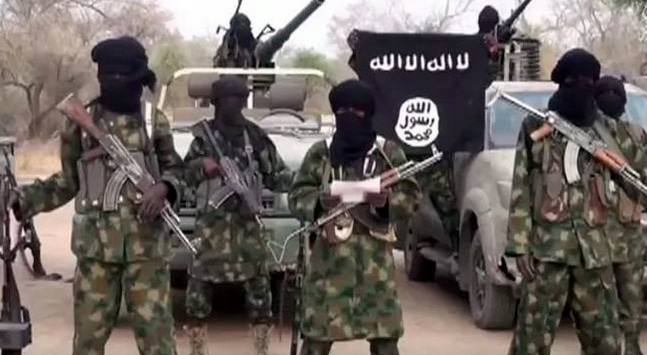 Nigeria’s main opposition party. Peoples Democratic Party, PDP has called the government to account for its record on tackling Boko Haram, after at le

Nigeria’s main opposition party. Peoples Democratic Party, PDP has called the government to account for its record on tackling Boko Haram, after at least 44 soldiers were killed at the weekend. Dozens more were suspected to have lost their lives in the attack on the base in Metele village, in Borno state near the border with Niger, although numbers have not been confirmed.

Recall that President Muhammadu Buhari made defeating the Islamist insurgents a key plank of his 2015 election campaign and has said through his information minister that the jihadists were technically defeated. But that claim has been called into question by repeated attacks, including suicide bombings and raids targeting civilians and the military. Neither the government nor the military has commented on the latest deaths, which were claimed by the IS-backed Boko Haram faction, the Islamic State West Africa Province.

However, PDP’s presidential candidate, Atiku Abubakar sent a condolence message to the families of the soldiers who were killed. He reportedly said that the losses were a clear sign that the military need to be better funded and better equipped. On Thursday, Senate president, Bukola Saraki, announced that a delegation of senators would travel to the northeast to visit frontline troops, as others in the party questioned the effectiveness of the counter-insurgency.

More than 27,000 people have been killed in nine years of fighting and 1.8 million others are still homeless, as aid agencies tackle the humanitarian fall-out from the conflict.
Amaechi Nwokolo, a security analyst at the Roman Institute of Security Studies in Abuja, told said, “The whole thing (the insurgency) has been politicised. Now, as election season and Christmas approach, we are likely to see an upsurge in attacks. These terrorists are not dumb. They will certainly want to create chaos around the election.”