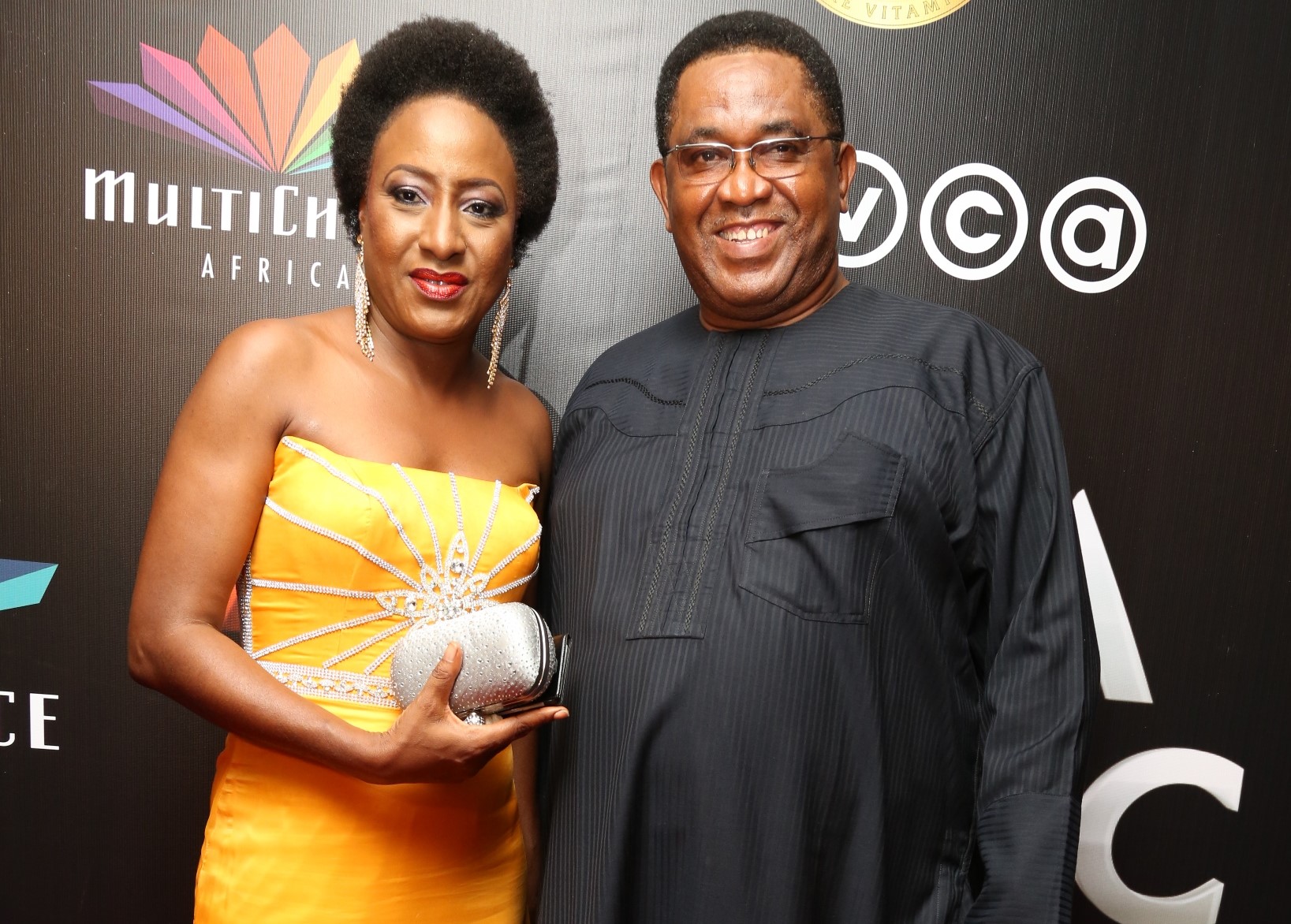 Barely a year after his marriage to actress, Ireti Doyle, broke down, it looks like show biz impresario, Patrick Doyle is retracing his steps in order

Barely a year after his marriage to actress, Ireti Doyle, broke down, it looks like show biz impresario, Patrick Doyle is retracing his steps in order to give his marriage a second chance. The thespian took to his facebook today which would have been their 15th wedding anniversary, to extol the virtues of Ireti Doyle who recently clocked 52.

Patrick Doyle wrote, “This is my tribute to a great Lady, my life has almost always revolved around strong women. The first strong woman in my life was the enigmatic Angela Bassey Doyle, who while still grieving as a young widow gave birth to me and stayed unmarried to nurture me. She stayed around as a strong pillar in my life till I was well in my 40’s before she passed away.

“Next was my aristocratic sister, Ayodeji Omobolanle Alakija, the 2nd of two daughters of my great mother. She unfortunately passed on in her 40’s but in her life time was the very epitome of grace, and courage. She was not lucky in the love department as she was the victim of a loveless and fraudulent marriage, yet she carried on with the panache that only an Alakija is able to.

“My life would me incomplete without mentioning the mother of 3 of my sons, the very forthright Rosamond Emechete. Who in spite of her fragile health gave me 3 very handsome sons and sadly passed on 7 months after the birth of our last son, Eyitemi. Shortly after the passing of Rosamond, God sent me an angel. Not only did this angel dry my tears, comfort my soul and lift my spirit at the lowest point in my life, but she showered my boys with the highest quality of care that I have ever seen a mother give her children.

“I have been young and now I am older, and I have never seen a woman more loving, caring and devoted than this lady. She not only ignored the taunting of “true friends” who queried what she was doing with a “broke ass” like me. Frankly, if she was my sister, I would have asked her the same question. Have I always justified or honored her courageous decision to stick with me through thick and thin? The answer is a big resounding NO.

“If anything I have been most undeserving of the affection of this most uncommon woman. Have I taken her Love for granted? You bet I have, why? because like most men, I am prone to being a jerk. I cannot count how many times she has had to pick up the slack when I have failed in my duties as a husband and father. She has with the greatest sense of responsibility been the rock of our family.

“Without a doubt she is the most generous woman I know, a dependable friend, a loyal ally and the most loving and sensual woman ever. Lately I had been less than worthy of her affection and was deservedly put in the proverbial “dog house”. As usual, she has with compassion taken me out of the “dog house” and reinstated all my rights and privileges as the Lord and Master of the home. I know that at the back of her mind, she’s mentally preparing for my next “cock up”. I hereby pledge that there shall never be another “cock up”.

Continuing, Patrick Doyle said, “Her days of an undeserving and underperforming partner are over. Her love and devotion over the years will never go unrewarded. My Angel has proven that a good woman can by her conduct, convert an unbelieving husband, that is not to say I am an unbelieving husband, maybe recalcitrant would better describe what I was. I am now a truly born again husband. I now publicly proclaim that I am married to The Best Woman Alive. Now, I know that God truly loves me for sending me the Angel Of My Life (apologies to Paul Play).

“Monday the 21st of December will make it 15 years since this most classy lady uttered the words ‘I DO’ to me in the presence of God and Man. The last 15 years have been anything but smooth, true the ride has been bumpy with My Angel bearing the brunt of the rough times, but by the Grace of God those days are over In Jesus Name. Isaiah 42 verse 9 says Behold the former things are come to pass, and new things do I declare: before they spring forth I tell you of them.

“Heaven has spoken and so shall it be. On behalf of my sons, my 2 beautiful daughters that My Angel gave me and indeed the entire Doyle, and Henshaw clan of County Wexford, Ireland and Liverpool, UK, as well as Warri and Calabar, Nigeria, we salute and honor this most illustrious daughter of Akure Land, this Moremi of our time, the one and only Anike Ade Oluwaninsola Iretiola Doyle on the occasion of her 15th wedding anniversary. Your Divine Labour Of Love Will Be Rewarded, Good Measure, Pressed Down and Running Over, In Jesus Name.

Both Patrick Doyle and Ireti share six children between them.