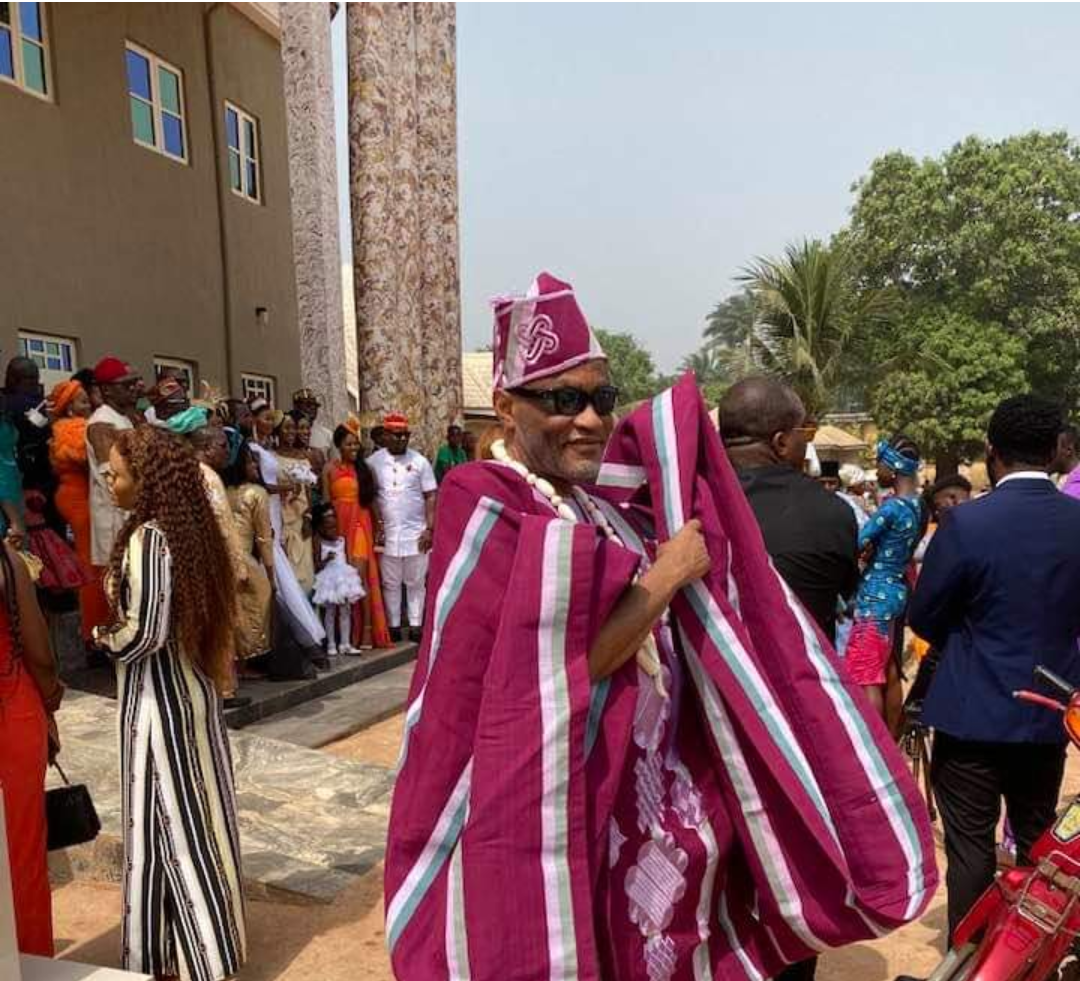 Oluwapelumi Wonder, wife of Pastor Steve Wonder of the City of Wonders Power Ministries Worldwide, Port Harcourt, Rivers State, has emerged winner of an ‘indecent proposal’ by Francis Van-Lare, a Nigerian based in the US, which sought to take a married woman on a week-long holiday.

Van-Lanre, a controversial divorcee had last week called on interested married women to submit their photos in the comment section of his Facebook post and explain why they should be selected for the trip.

As a reward, Van-Lare, an ex-husband of Amara Blessing Nwosu, a relationship expert, had promised the winner a luxurious trip with him to Venice, Italy and a cash prize of $2,000 as “token of appreciation” for the person’s husband.

The post had generated dusts, with many calling him out for making such request despite the fact that many married women entered the challenge as well, not minidng. But on Tuesday, Van-Lare announced a certain Oluwapelumi Wonder as the winner, in a follow up post. 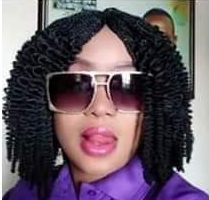 “The Indecent Proposal. I have to close the thread early as contestants are being bullied. We have a winner. The Pastor’s wife Oluwapelumi Wonder. I keep telling all of you to think as if there is no box but you will not listen. The husband will be given $2,000 as promised but he must use it to buy a ticket to Venice ITALY and be taught how to spice his wife by my Italian friends who are experts in romance.

“While there, take her on a gondola ride, give her breakfast in bed, wine and dine her, go dancing, shopping etc and my expectation is that this trip will take their marriage to the next level. I never said I will do all these for her myself, I said she will get all those spices but did not say by who. If I had posted a free trip for couples everyone who thinks inside the box will jump in.

“Oluwapelumi has her own business and happily married and not hungry but she and her husband do not think in the box. To quote her she participated because someone who wants to sleep with a married woman will not post it on Facebook so she thought as if there is no box. Of course I will travel with them and pay all expenses and bring my Cinderella along too. Congrats Oluwapelumi.”