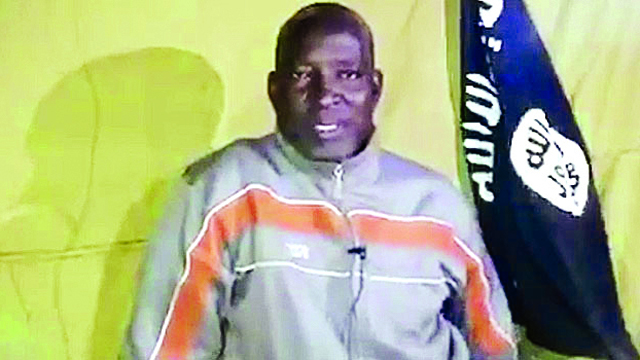 Pastor Paul Enenche of the Dunamis International Gospel Centre (DIGC) alongside the Christian Association of Nigeria (CAN), have pledged to assume the

Pastor Paul Enenche of the Dunamis International Gospel Centre (DIGC) alongside the Christian Association of Nigeria (CAN), have pledged to assume the responsibility of training the children of late Pastor Lawan Andimi as well as relocate his family from the Northeast to a safer environment to shield them from the trauma of the atrocities Boko Haram terrorists inflicted on them.

Recall that the late Pastor Lawan Andimi was the chairman of the Christian Association of Nigeria, Adamawa chapter. He was abducted by Boko Haram insurgents on January 3rd and subsequently murdered in cold blood.

Before his death, Andimi had pleaded with CAN, the governor of Adamawa State and other authorities to come to his rescue. In the video which went viral, he was seen commending his captors for treating him well, urged his family members to pray for his release and added that if he is not released, it was perhaps the will of God. 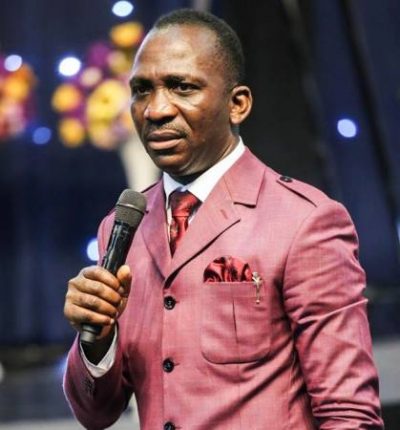 His death sparked wide spread condemnation from majorly the Christian community who accused the Federal Government of not doing enough to protect the lives of citizens, especially Christians. CAN specifically demanded an overhaul of the security council which no religion or part of the country will dominate. It also asked the FG to label the Miyetti Allah body, a terrorist organization, arrest its leadership and persecute them for sponsoring and perpetrating crimes and killings in Nigeria.

But up until this moment, none of CAN’s demands have been met.