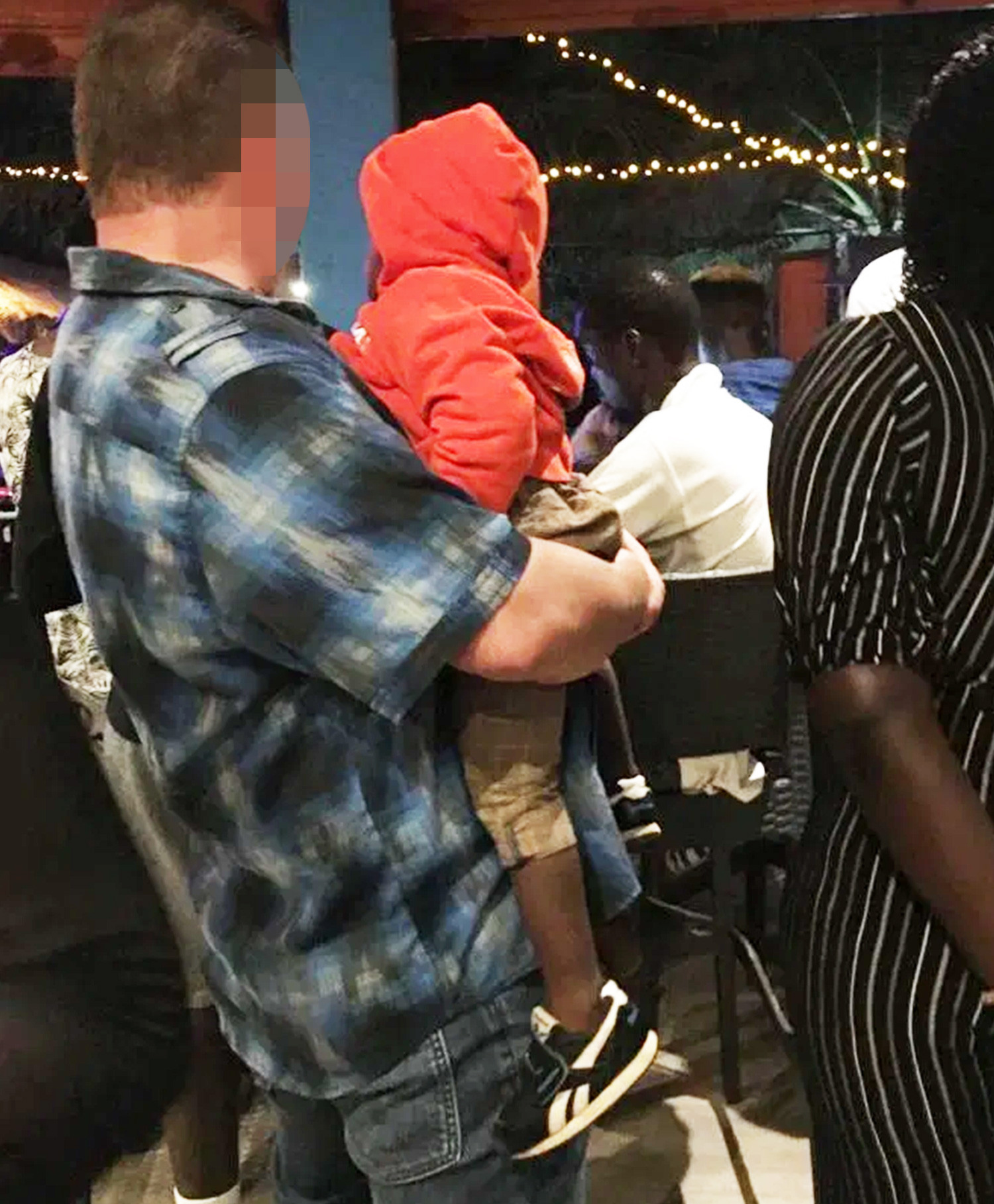 Paedo-paradise in Gambia where children, toddlers are bought for rape

Children in Gambia are being sold to British paedophiles for as little as £2-a-time by their desperate parents, Sun Online can reveal. Huge numbers of

Children in Gambia are being sold to British paedophiles for as little as £2-a-time by their desperate parents, Sun Online can reveal. Huge numbers of predators are taking advantage of lax laws in the poverty-stricken African country to embark on sick child abuse holidays where they openly target little boys and girls.

Sun Online saw firsthand how poor Gambian children can be vulnerable to British paedos when we visited the beach resorts that dot Kololi on the country’s picturesque Atlantic coastline. There is a huge number of unaccompanied African minors being cared for by middle-aged, Western men who did not appear to be their biological fathers.

The encounters witnessed included a girl aged between six and eight having lunch with a balding, white haired man in a restaurant filled with similarly aged tourists. And another, a stoutly built man in his 50s or 60s wading into the ocean gripping the hand of a tiny African child in white swimming shorts.

Some of the parents know their children are being abused and they accept it because they are so desperate for food in their bellies. Others are too naïve to realise. They think the Westerner is paying their bills and helping their boy or girl out of the kindness of their heart, while in reality they have bad intentions. Child abuse is going on all the time in The Gambia and the government is not doing enough to put a stop to it.

Gambian government meanwhile has tried to crack down and in 2013 introduced new laws allowing them to seize hotel properties if children are knowingly abused on the premises. Incredibly there has been only one successful prosecution since laws were tightened and that man ended up being pardoned by the president.

Norwegian teacher Svein Agesandakar, 57, was found guilty of abusing six children, the youngest aged three, in 2006. The court heard how he had tricked his way into a hard-up Gambian family by posing as a do-gooder, giving the parents sacks of rice and new shoes in exchange for time alone with their large brood of six kids.

The paedophile had separate convictions for child abuse in Norway but was sentenced to just three years in jail. Then, in 2018 President Adama Barrow decided to pardon him for reasons that have never been explained.

The pardon was later revoked amidst a public outcry but experts fear his case has given a green light to other paedophiles.

In an exclusive interview, Lamin Fatty, the National Coordinator of the Child Protection Alliance in The Gambia, reveals that both male and female tourists are targeting African minors. “Sex is cheap in my country and children are being sold for as little as 150 dalasis, or just over £2 in your currency.

“Our children are being approached directly on the beaches or the street and child abusers from all over Europe including the UK are coming here for this. I want to make clear that this does not just involve men but also adult women who are paying for sex with teenage boys in The Gambia.”

As tourism in Gambia makes up one-third of the country’s GDP, there are fears that businesses will go bust and locals will go hungry following an estimated 50 per cent drop in economic activity that has already hit beach resorts.

Lawyer and children’s rights advocate Malick Jallow told Sun Online: “While some tourists will always want to help poor Gambians, others will see this situation as an opportunity to exploit young children. The problem is that the abuse is sometimes carried out with the blessing of the parents because they are so in need.

“The perception is that white people, or ‘toubabs’ as they call them, have stacks of cash and these parents are often excited that their child has attracted the attention of a white man. It actually makes them feel proud so they give their permission for the boy or girl to go with the person and when the police try to question them they will not co-operate.”