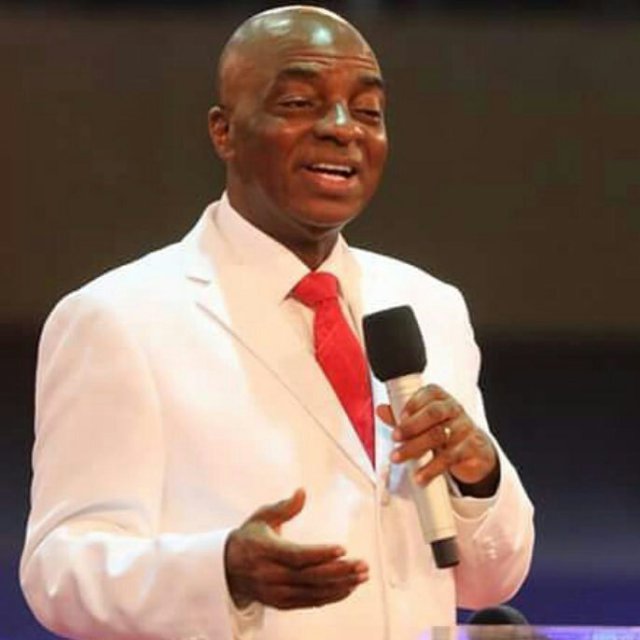 The presiding Bishop of the Living Faith Church Worldwide, David Oyedepo, has reacted to the hijab crisis in Kwara State, describing it as a nasty dev

The presiding Bishop of the Living Faith Church Worldwide, David Oyedepo, has reacted to the hijab crisis in Kwara State, describing it as a nasty development.

Recall that the state government had closed 10 schools over their refusal to allow Muslim female students to wear hijab as part of their school uniform.

The refusal came from Christian organisations who say they will never allow such in the schools built by missionaries and handed to them.

They also demanded that the schools, which have been government grant-aided since 1974, be returned to them.

Reacting to the development, Oyedepo advised against troubling schools in the state that don’t want to permit the use of hijab. He advised that those who want to wear hijab should go to schools where such is permitted.

He said, “It is such a nasty development in Kwara State where Muslims are asking their students in our schools to wear Hijab, and the church said no. You know the reason why? We have never shown the world the other side of God. God is not a toy, let us show them the consuming fire part of God. They need to know.

“Leave the schools for the owner, go to your schools. Is there any fight? Stop putting fingers in the eyes of others, the world should be warned against the church. The church is a time bomb. When God turns his back on anyone or any system, that system is cursed. My advice is leave the schools for the owners, find your schools. Men and women can wear hijab there. Stop putting your fingers in the eyes of others when they are not blind.”