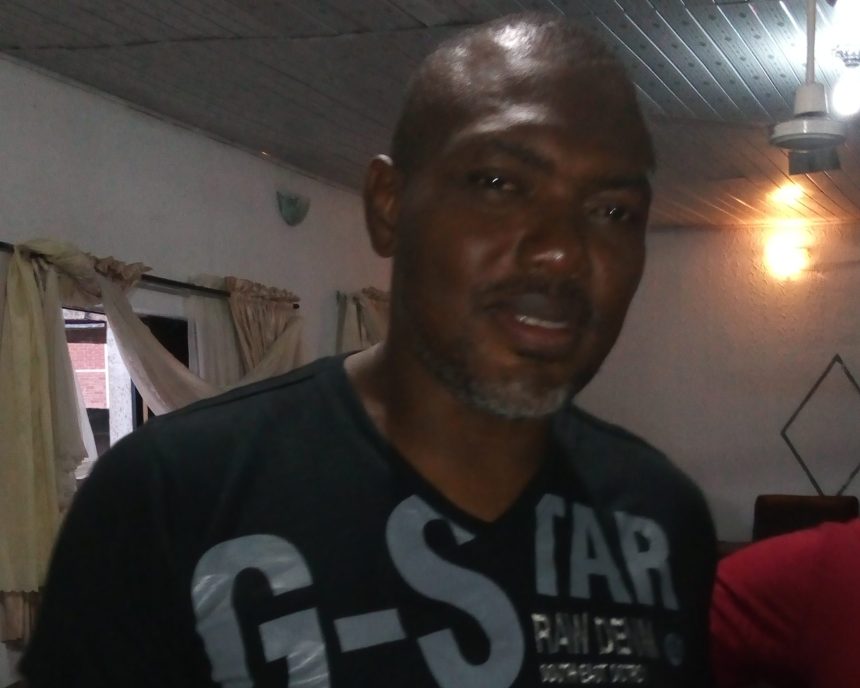 Our captors were Fulani herdsmen – RCCG deaconess, others

Chidinma Ibeleji, a deaconess with Redeemed Christian Church of God and four other persons, among them a magistrate and a security officer, identified

Chidinma Ibeleji, a deaconess with Redeemed Christian Church of God and four other persons, among them a magistrate and a security officer, identified by the police in Ogun State as Chidioze Eluwa, Chiemela Iroha, Okoro Ohowukwe, Ndubuizi Owuabueze, who were abducted on Friday on the Benin-Ore-Sagamu Expressway along Ogbere in the Ijebu-East Local Government Area of the state has said that their captors were Fulani herdsmen.

The deaconess said, “I was kidnapped by Fulani herdsmen on my way to the camp from Abia State. After they took me into the bush, I prayed that my abductors would sleep and they did. I then started walking away from the place. I walked for three hours before I found a commercial motorcyclist. I explained my predicament to him, and he volunteered to help me to a police checkpoint not far from where I had emerged from the forest. The policemen took me to the Ogun State Police Command, where I provided useful information that led to the rescue of the four remaining victims.’’

Ibeleji was abducted alongside others, on her way to the Ministers’ Conference of the Redeemed Christian Church of God.

Also Chiemela Iroha who is a son to the late James Iroha of The New Masquerade soap, said they where kept at the police mess in Abeokuta and that their captors told them they abducted them to defray cost of bullets expended on high-profile person who escaped from their trap.
Iroha, said “They said they kidnapped us to pay for the cost of bullets expended on a high-profile target who escaped from their trap.’’ 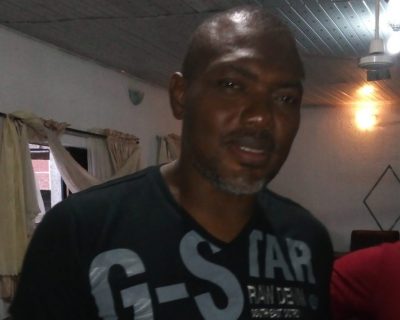 He said the appearances and language of their captors gave them away as Fulani herdsmen. Iroha added, “They kidnapped and matched us into the forest. We had a tortuous walk of 30km into a jungle. They humiliated and tortured us with any object they could lay their hands on. We were not given food or water throughout the three days we were held by them.

“I was on a bus on that day from the East. They told us that they don’t have business with us. They said the car they were shooting at drove away. They thus turned back and descended on us. They just picked us randomly. They said their bullets would not waste just like that and they needed someone to pay for the wasted bullets. That was how they marched us into the bush. Respite came our way when the police surveillance helicopter hovered   across the area where they kept us, forcing them to abandon us and flee.’’

He lauded the security forces for their efforts, adding that the police, hunters and vigilantes mounted pressure on the kidnapers which eventually led to their rescue.

He further said, “The experience is not one I can even wish my enemy.   It looks nice for me to stand before you now. You need to see me when I was rescued. I was manhandled and tortured. The herdsmen shot for an hour on the road until the police came and they ran away. At a point, they started being erratic, knowing that security forces were trailing them. I want to appreciate the local hunters who combed the forests.  From the language our abductor spoke, they are pure Fulani herdsmen; no doubt about that. I wouldn’t want to go further on that.’’