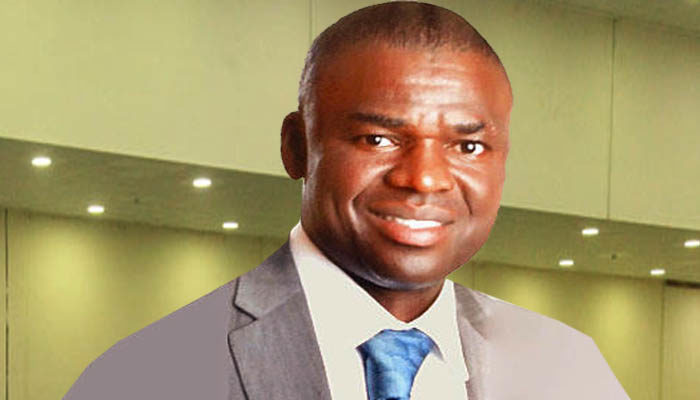 The Deputy Governor of Edo State, Comrade Philip Shaibu, while revealing how former APC National Chairman, Comrade Adams Oshiomhole, wanted him to join in the move to unseat Obaseki, said his loyalty to Governor Godwin Obaseki is unwavering

Shaibu said he begged Oshiomhole to let go of any grievance he had against Obaseki because the governor was doing well for the Edo People, a plea which Shaibu says fell on deaf ears. The Edo deputy governor went on to reveal that on realizing that Oshiomhole had declared a war against the governor, he told the former governor that he will stand with Obaseki come what may.

According to Philip Shaibu, the ploy was to remove governor Obaseki at the onset and replace him with his deputy, but he said he refused, stating that it was not his “will nor nature” to betray. Shaibu recounted how he fought on Oshiomhole’s side, stressing that he hates and has been fighting against oppression, and will not stand for the form of oppression which Oshiomhole is championing.

The deputy governor said he will fight to the very last to ensure that Obaseki is defended, the same way he defended Oshiomhole when there were plots against him in Edo State. He, however, challenged Oshiomhole to come and test his popularity when the votes are to be cast, claiming that the former chairman of the APC has lost his integrity and is no more the man of the people he once was perceived to be.