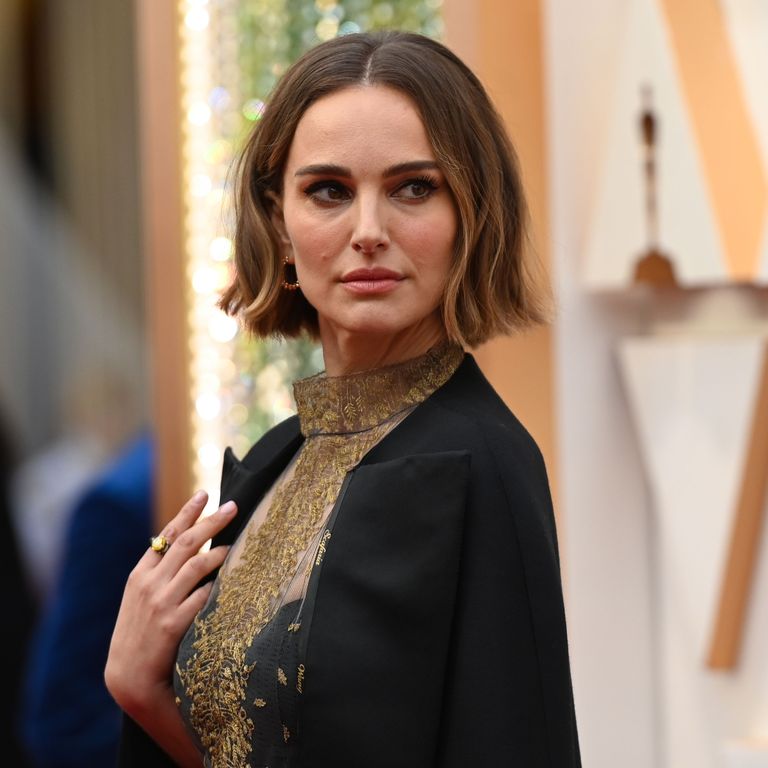 The Oscar 2020 reignited some familiar criticism after announcing the nominees in 24 categories last month, with Todd Phillips’ dark comic-book adapta

Anita Joseph is taken + all the pictures you are dying to see
Actress, Taraji P. Henson launches hair care line
I am not a feminist but I fight for women’s rights – Shaffy Bello

The Oscar 2020 reignited some familiar criticism after announcing the nominees in 24 categories last month, with Todd Phillips’ dark comic-book adaptation “Joker” leading the field with 11 nominations, including best picture.

While the 2019 Oscar nominees were uncharacteristically diverse, this year’s mostly white acting categories sparked backlash reminiscent of the 2015-16 #OscarsSoWhite controversy. And once again, not a single woman was nominated for director. This prompted actress, Natalie Portman to wear Natalie Portman Wears Names of Snubbed Female Directors on Oscars Red Carpet

The actress wore an embroidered cape of her Dior Haute Couture ensemble with the last names of directors in gold: Scafaria, Wang, Gerwig, Diop, Heller, Matsoukas, Har’el and Sciamma, who were all snubbed by the organisers of this year’s Oscars.

Portman had previously called out gender inequality in the film industry at the 2018 Golden Globes. 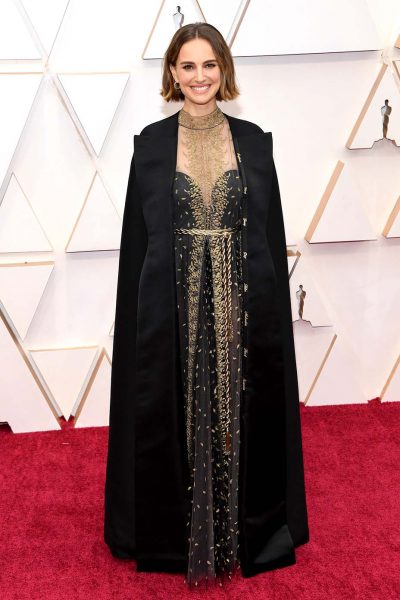