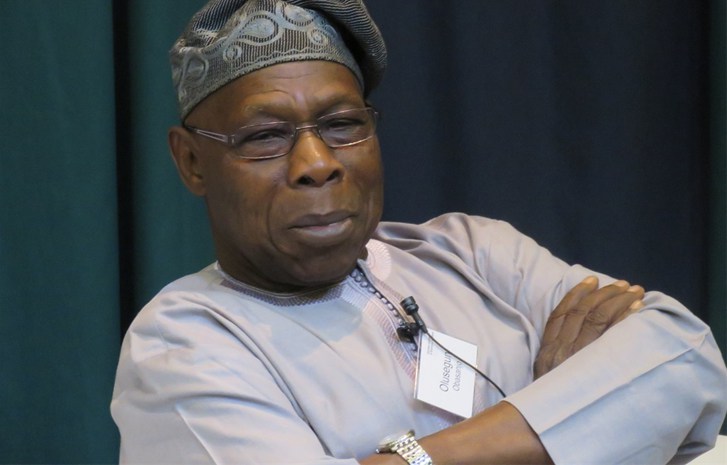 Former President Olusegun Obasanjo has expressed optimism that South Africa is addressing xenophobia. About 500 Nigerians were recently evacuated from

Former President Olusegun Obasanjo has expressed optimism that South Africa is addressing xenophobia. About 500 Nigerians were recently evacuated from South Africa following attacks on foreign nationals. The xenophobia incidence had dealt a blow on diplomatic ties between the two countries — Nigeria recalled its ambassador to the country and also boycotted the World Economic Forum taking place there.

Obasanjo said going by his meeting with President Cyril Ramaphosa of South Africa, he believes the country is ready to do what needs to be done to address the problem.
“I hope they will go back to South Africa from what I heard from President Ramaphosa,” he said of the Nigerians who returned.

“Like I said, the meeting that President Buhari and President Ramaphosa will have during the first week of October should smooth the ground. And the right statements and the right action coming from both sides should encourage our people to go back. The president told me that there was so much at stake and whatever mistake we had made, we had to correct it. And I think that was a very good statement and I know that he meant it, because he immediately said, ‘what can we do or should we do’.

The former president also condemned the xenophobic attacks, adding that a lot of Nigerians contribute heavily to South Africa’s economy.
“The idea of thinking or saying that foreigners are taking your jobs should be killed, because most of these foreigners paid something into the country,” he said.

“I met more than two Nigerians who are doing legitimate businesses and the turnover runs into millions of dollars and they employed 50 to 60 South Africans. All these must be expressed and must be shown that Nigerians in South Africa are not drug peddlers and criminals; there are many of them that are genuine businessmen and professionals and who are making meaningful contributions to the economy and the social life of that country.”