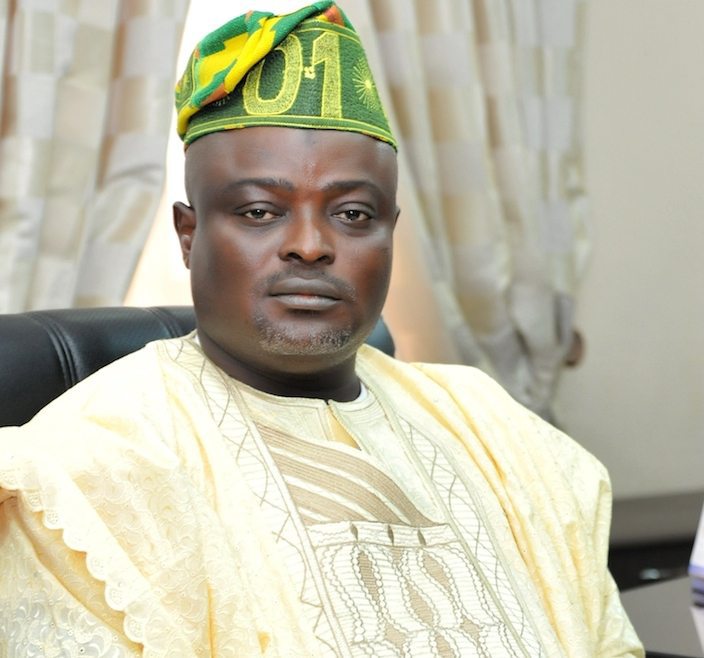 There has not been an official communication regarding the exercise and no candidates have been announced to replace the sacked aides.

Fafunmi was member of the House of Assembly for twelve years representing Ifako Ijaiye Constituency 1.

Famakinwa was a state lawmaker for a term between 2015- 2019. He represented Ajeromi-Ifelodun Constituency 1.  Abati was the former Editor of Encomium Magazine.

The sacked aides were appointed October 2019 and they were believed to be close allies of the Speaker.

The Street Journal learnt that the affected aides received the sack letters upon their resumption at work Tuesday morning.

Although the purpose for their sacking wasn’t disclosed, there are, however, indications that the decision was prompted by Obasa’s resolve to restructure his inner caucus, particularly in terms of the political loyalty of his aides.

It would be recalled that the Speaker has been battling with a number of problems since his reemergence in 2019.

Series of allegations have been leveled against him that include misappropriation of funds and high-handedness.

Last October, he was invited for questioning by the Economic and Financial Crimes Commission (EFCC).

The anti-graft agency allegedly traced 40 duplexes situated in Ikorodu and Agege to the Speaker. The properties were allegedly purchased in the names of proxies.

The EFCC even got a court injunction to freeze the Speaker’s account.  The court directed that the bank accounts be frozen pending the conclusion of an ongoing investigation into the allegations of diversion of funds, abuse of office and money laundering leveled against him