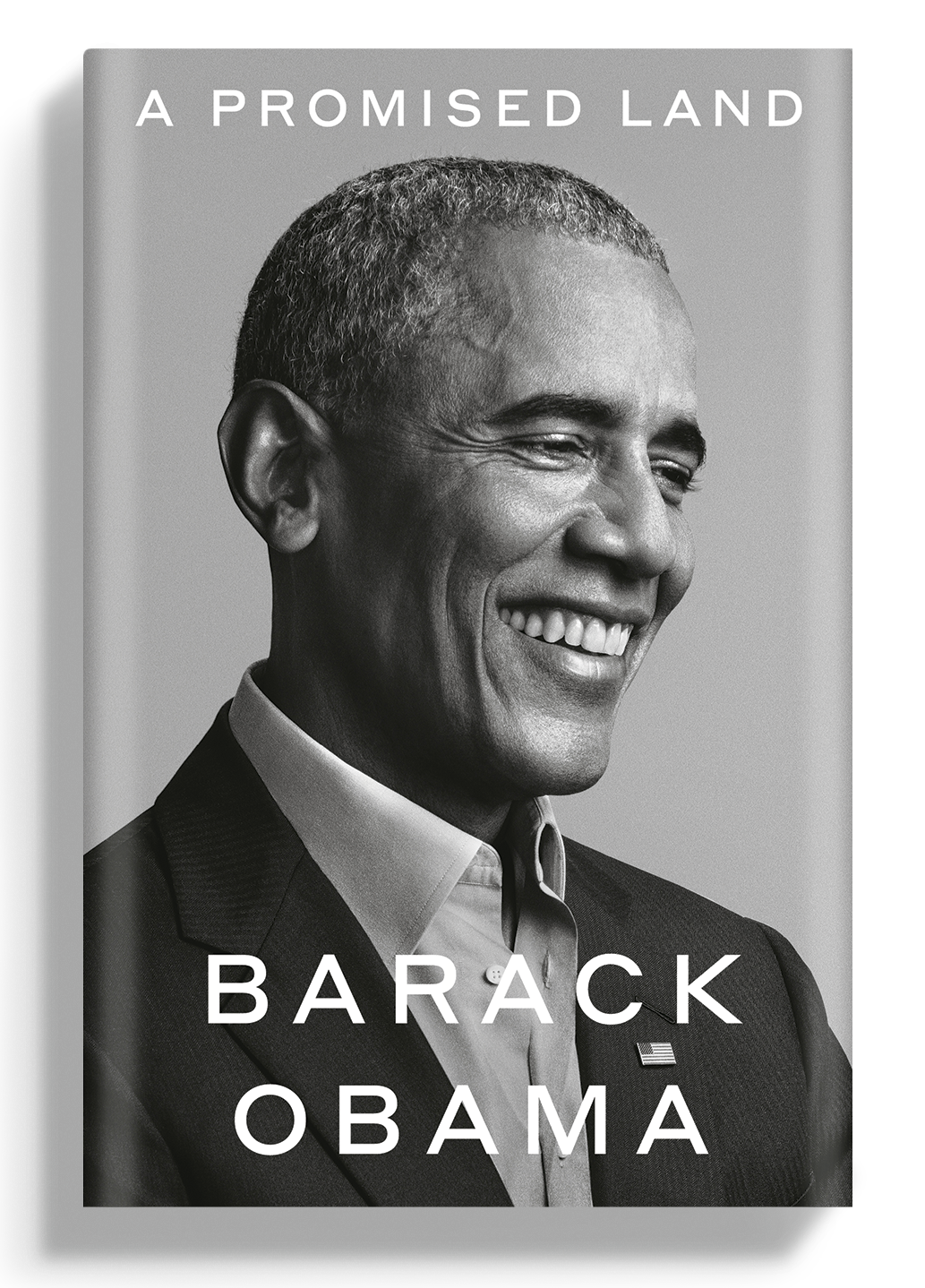 Former US President Barack Obama has revealed how opposition figures tried to use the case of Umar Farouk Abdulmutallab, the Nigerian 'underwear bombe

Former US President Barack Obama has revealed how opposition figures tried to use the case of Umar Farouk Abdulmutallab, the Nigerian ‘underwear bomber’, against his re-election bid in 2012, in his book, ‘A Promised Land’.

The book is the first volume of his memoirs recently released. In it, Obama expressed regrets that he did not break his vacation in Hawaii to address Americans immediately after Abdulmutallab’s failed bid to bomb a Northwest Airlines flight from Amsterdam to Detroit on Christmas Day in 2009.

This, he said, was used by his opponents and critical commentators to accuse him of caring more about his vacation than he did about threat to American lives.

Abdulmutallab, then 23, had unsuccessfully tried to denote a bomb wired to his underwear aboard the flight that was about landing in Detriot, Michigan — with 289 people on board. The smoke and flames from under his blanket alerted a passenger who restrained him before the fire was put out and the aircraft landed safely.

He was sentenced to four life terms plus 50 years without parole on February 16, 2012.

Obama wrote: “Having just arrived in Hawaii with Michelle and the girls for a much-needed ten-day break, I spent most of the next several days on the phone with my national security team and the FBI, trying to determine who exactly Abdulmutallab was, whom he’d been working with, and why both airport security and our terrorist watch list hadn’t kept him from boarding a U.S.-bound plane.

“What I failed to do in those first seventy-two hours, though, was follow my initial instincts, which were to get on television, explain to the American people what had happened, and assure them that it was safe to travel. My team had made a sensible argument for waiting. It was important, they said, for the president to have all the facts before making a statement to the public. And yet my job involved more than just managing the government or getting the facts right. The public also looked to the president to explain a difficult and often scary world.

“My absence from the airwaves made me seem unengaged, and soon we were taking incoming fire from across the political spectrum, with less charitable commentators suggesting that I cared more about my tropical vacation than I did about threats against the homeland. It didn’t help that my usually unflappable secretary of homeland security, Janet Napolitano, briefly stumbled in one of her TV interviews, responding to a question about where security had broken down by saying that ‘the system worked.’

“Our mishandling of the so-called Underwear Bomber played into Republican accusations that Democrats were soft on terrorism, weakening my hand on issues like closing the detention center at Guantánamo Bay. And like the other gaffes and unforced errors that occurred during my first year, this one no doubt contributed to my slide in the polls.”

Despite the criticisms, Obama secured a second term by defeating Mitt Romney, the Republican Party candidate, in the 2012 election.