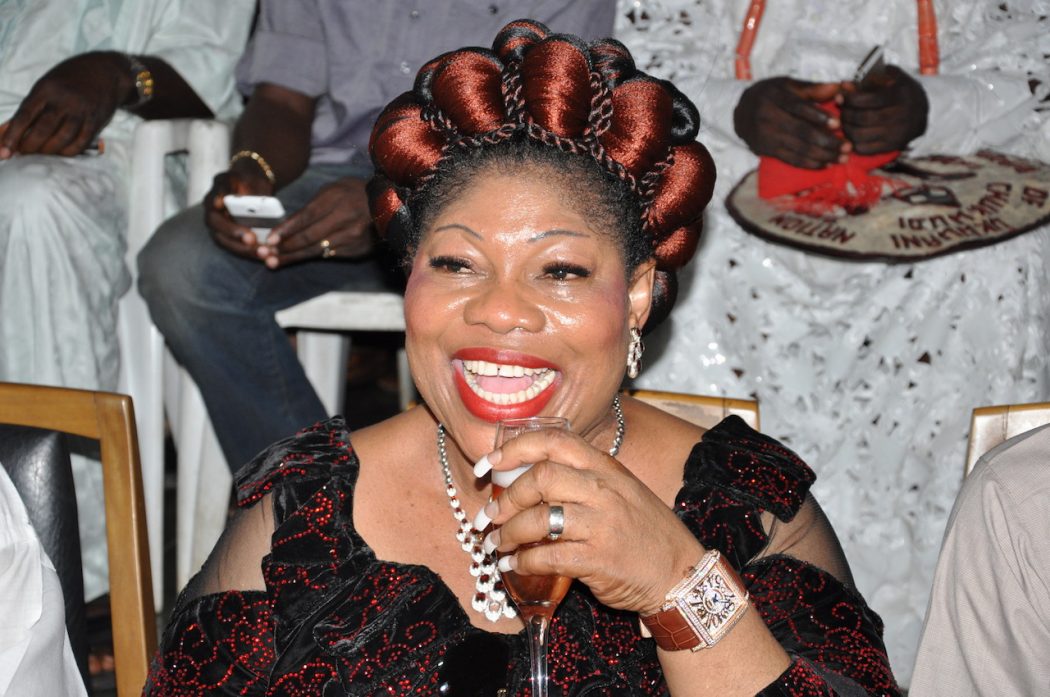 The Nigeria Social Insurance Trust Fund (NSITF) has claimed ownership of the 46 properties seized from Ngozi Olejeme, its former chairman. The Econ

The Nigeria Social Insurance Trust Fund (NSITF) has claimed ownership of the 46 properties seized from Ngozi Olejeme, its former chairman.

The Economic and Financial Crimes Commission (EFCC) had gained temporary forfeiture of the 46 properties on July 1, following an ex-parte order granted by Taiwo Taiwo, judge of a federal high court in Abuja. The properties are located in the federal capital territory (FCT), Bayelsa, Enugu, Edo and Delta states.

The EFCC had also declared Olejeme wanted in September 2017 over allegations of criminal conspiracy, abuse of oﬃce, diversion of public funds and money laundering. She was “alleged to have, along with Umar Munir Abubakar, the former Managing Director of NSITF, mismanaged and diverted well over N69billion government funds into their personal accounts through the award of suspicious and bogus contracts to proxy companies”.

While granting the order of forfeiture, the judge directed the EFCC to publish the order in a national newspaper to enable anyone who is interested in the affected property to show cause, within 14 days, why the assets should not be permanently forfeited to the federal government.

At the commencement of the case on Wednesday, NSITF through its counsel, Okereke Ezechi, claimed ownership of the properties. In a motion filed before the court, Ezechi alleged that Olejeme had acquired the said properties with funds stolen from the NSITF while she served as chairman of the agency’s management board between 2009 and 2015. In the affidavits attached, Ezechi claimed N62 billion was received during Olejeme’s tenure, but was allegedly diverted through fraudulent contracts.

“Some of the contractors/consultants, who were awarded contracts and consultancy services running into billions of naira and never executed them, but fully paid by the NSITF under strict instructions from Ngozi Olejeme, are Excellent Solicitors & Consultants, who was paid over N1 billion under the guise of consultancy services which was never executed; Fountain Legal Services and Fountain  Media Consults was paid N5,984,056,110.00; Hybrid Investment Advisors Ltd, etc,” the affidavits read in part.

Should permanent forfeiture of the properties be granted, Ezechi prayed the court to award it to the NSITF.