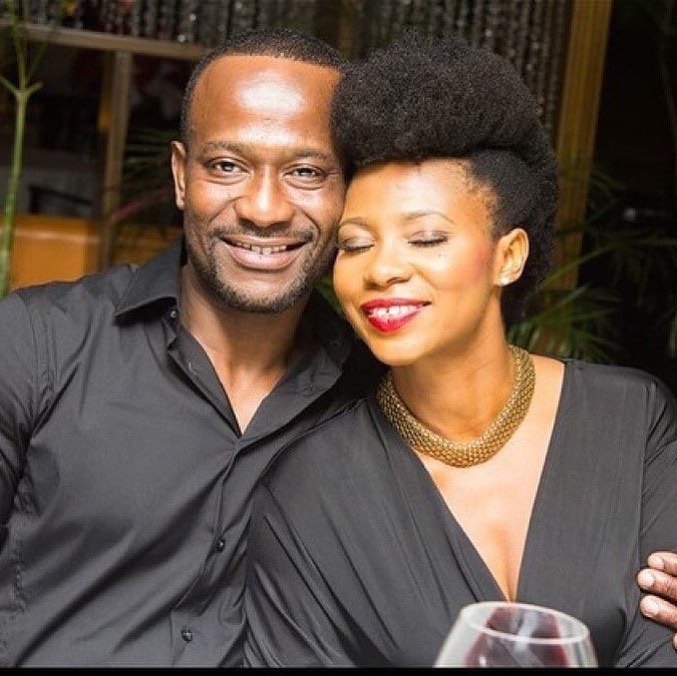 Nse Ikpe Etim opens up on why she removed her womb

Nollywood actress Nse Ikpe Etim has opened up on removing her womb and its impact on her ability to have children. She made the disclosure at a recent

Nollywood actress Nse Ikpe Etim has opened up on removing her womb and its impact on her ability to have children. She made the disclosure at a recent event tagged “Conversation With Nse” in Lagos. The actress revealed that she was diagnosed with Adenomyosis, a genealogical medical condition whereby the inner lining of the uterus breaks through the muscle wall of the uterus.
about three years ago.

According to her: “I was told I couldn’t have kids. And so, I had to remove my womb to make me have a life again and to stop going through what I was going through. And I’m literarily telling women and men, it really doesn’t matter if you can’t bear children. What really matters is what you would do for the world, for the universe. When I was first told by the doctor that I would have to remove my womb to live a normal life, tears dropped and then my husband squeezed my hand.

“It was reassuring that there was someone there and it was telling me that this is reality, my reality. The ordeal made me fall into depression. I didn’t think there was any point anymore because society taught me that I have to be a mother to be appreciated and every time I went online, I would have one troll or two say ‘you never born? But I’m thankful that that didn’t break me.”

Best Actress in a Drama award at the 2014 Africa Magic Viewers Choice Awards amongst other awards revealed that prior to the hysterectomy, she badly wanted to have children.
“I wanted a set of twins. I wanted children. I wanted so badly I was brooding forever. I did IVF. I tried. I did everything our society wants every woman to do so that we can be accepted as women.

Nse Ikpe Etim disclosed she has embraced her pain and is set to use her star power to affect lives.
“I think I want to affect the world positively. Mentorship… I would want to do that. I want to do it because the creators of the internet failed us, that’s why I want to do it. When they let it out, they didn’t know what it was,” she said