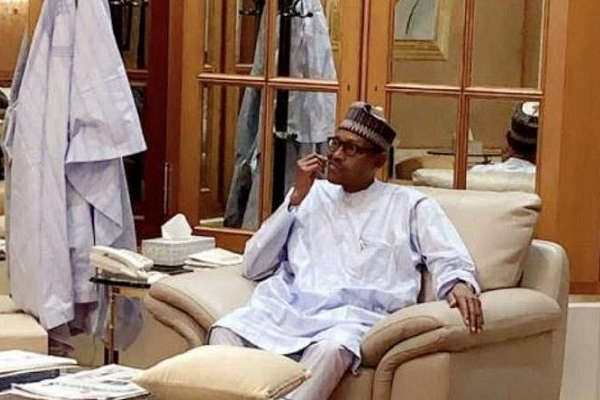 The Nigerian economy has slipped into its second recession in five years after the gross domestic product contracted the second consecutive quarter.

The National Bureau of Statistics announced that the nation recorded a contraction of 3.62 per cent in the third quarter of 2020. The country had earlier recorded a 6.10 per cent contraction in the second quarter.

It is the nation’s second recession since 2016, and the worst economic decline in almost four decades.

The Nigerian economy has been battered this year by the coronavirus pandemic, which caused significant decline in oil revenues and crippled economic activities.

This is also the second recession under President Muhamadu Buhari’s democratic reign — and his fourth as head of state.