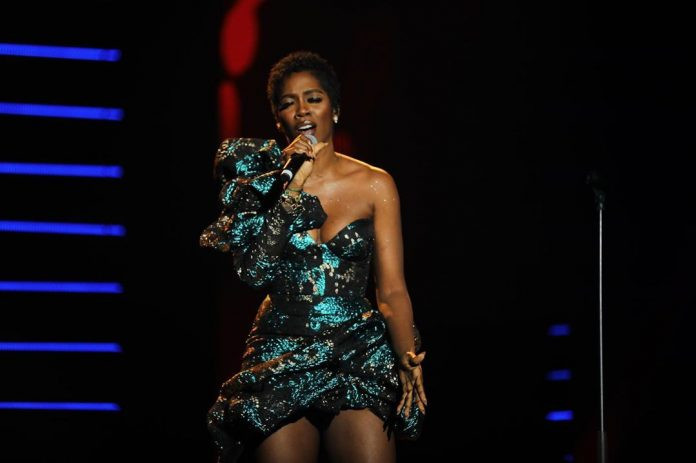 Nigerians on social media have expressed outrage over choice of awards given on Saturday at the just concluded Soundcity MVP awards 2020. Rema was dec

Nigerians on social media have expressed outrage over choice of awards given on Saturday at the just concluded Soundcity MVP awards 2020. Rema was declared winner of Best new MVP category on Saturday at the ceremony, which was held at the Eko Convention Center, Lagos Nigeria, hosted by South Africa’s media personality, Bonang Matheba.

While Burna Boy cemented his throne as the new king of afrobeats with his second successive win for African Artist of the year, Naira Marley also went home with his first award. Also Joeboy, Fireboy were not left out as they won Best pop and listener choice award, respectively. However, some Nigerians took to their Twitter pages criticizing Soundcity MVP awards organisers and accusing them of being partial.

Some Nigerians said Fireboy deserved to win Best new MVP rather than Rema. This is not the first time such arguments will break out on social media. Recall that the management of Headies award was called out after Rema won Next rated award defeating Fireboy and Joeboy.

Here are a few of the comments from Twitter:

@chrisolodun “Rema might be picking up the awards, anytime, any day, FIREBOY is better an artist. Relate his case to that of Burna, his time will come and he will last longer on the music scene.”

@Zaddy_nomso “Rema wins the best new artiste award, hate or love him you can’t deny he is destined to be a superstar.”

@Enitodun “Rema won Best New Act ahead of Fireboy again after dropping such a massive album. Our industry is still a joke.”

@teeblinxpablo “You all should stop comparing Fireboy and Rema they are both lit. Fireboy won Listener’s Choice award and Rema won Best New Act, I think it’s a win win for both of them. Stop dragging matters that doesn’t deserve arguments, they’re both good.”

Here below is a full list of the Soundcity Awards recipients

Song of the Year

African Artiste Of The Year

African Producer of the Year

African DJ of the Year

Digital Artiste of the Year

Video of the Year