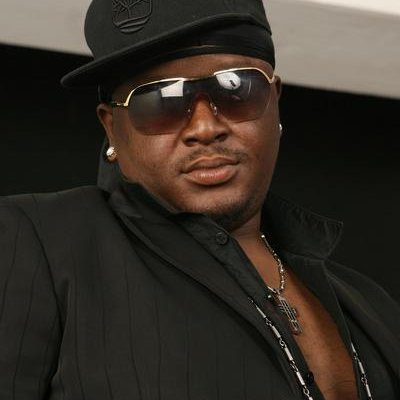 Nigerian singer, Biglo passes on in the US

Nigerian hackers steal over $100m from US government
Here is why the US is opposing Okonjo-Iweala’s election as WTO DG
Coronavirus: Trump declares Sunday National Day of Prayer

According to close friends, the singer died on Christmas day.

Biglo was reportedly down with a kidney ailment which began in 2018 and last year, began  undergoing dialysis at a nursing home in California, U.S. He also began trying to raise funds for treatment on a Gofundme account.

His cousin, Zuby Udezue who is based in the UK, opened a GoFundMe account on his behalf at that time. He said that Biglo has been undergoing dialysis three times weekly since January.

Zuby added that Lotanna had also undergone three surgeries and is trying to raise £50,000; about N23 million at that time.
“This health condition has turned his life upside down. As a result, he has lost his job, his house, his car, and his medical insurance. He is in dire straits and urgently needs our help.

Biglo shot into limelight in 2004 with the hit ‘Delicious’ which featured 2shotz. Although the track earned him a Hip Hop World Award for Best Rap Collabo, the chubby rapper, however, went underground after the buzz died down.

Biglo was popular especially in the early 2000s with fellow musicians, 2shotz and StylPlus.

Tributes have been pouring in from friends and colleagues.
“Dear BIGLO, heard the sad news last night you passed away. You fought bravely all the way but GOD Almighty knows best. We’ll keep the fire burning. Rest in peace, bro,” Jazzman Olofin wrote in a post on Instagram.

His death came around the same time that veteran Nollywood filmmaker, Chico Ejiro as well as businessman and motivational speaker, Ubong King died.

While Ejiro died in the early hours of Christmas day from a seizure after concluding directing his new movie on Christmas Eve, Ubong King died on Boxing Day from Covid-19 complications.