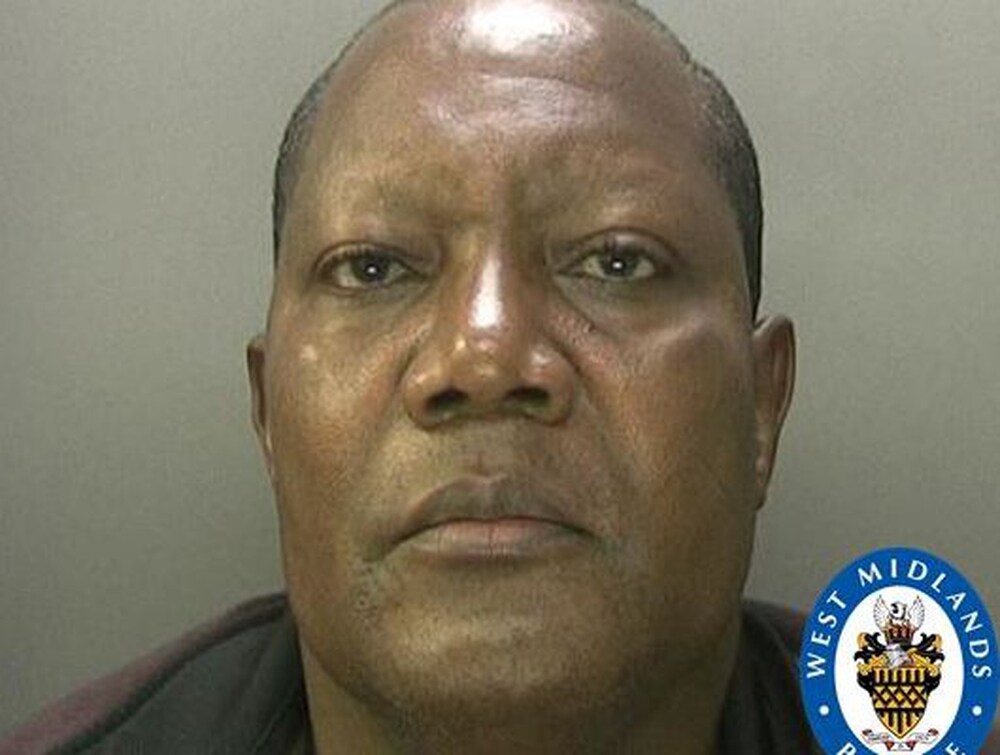 An Cherubuim and Seraphim pastor, Michael Oluronbi based in London is facing jail after he used his trusted position to abuse children and adults in h

Movie mogul, Harvey Weinstein bags 23 years for rape
Teenager arrested for killing a man who tried to rape her
Girl who killed her attempted rapist charged with murder

An Cherubuim and Seraphim pastor, Michael Oluronbi based in London is facing jail after he used his trusted position to abuse children and adults in his congregation over 20 years, with help from his wife. He was found guilty of sexual offences against six women and a man – five of whom attended his church.

In a confession videoed last year by a victim’s family member, Oluronbi claims the devil made him commit his terrible crimes and described himself as ‘an animal’. Some of his offences were carried out after he convinced victims to take part in ‘spiritual bathing’, which he claimed would ‘cleanse’ them of evil spirits.

He was convicted on Friday after a trial at Birmingham Crown Court, and his offending can now be reported after restrictions were lifted. During the trial, a jury heard that some of his young female victims became pregnant multiple times but were taken to abortion clinics by qualified pharmacist Oluronbi, to cover up what was happening.

In a confession videoed last year by a victim’s family member who had confronted him, the ‘feared’ pastor is heard saying: “Everything was just my fault, and as I said before, I wasn’t meant to be human. I wasn’t meant to live under the roof of any human being and I said that I was an animal.”

The victim’s relative is then heard, off-camera, asking the pastor:”’You know I said that you are a paedophile? Everyone knows that you’re a paedophile. You know that that’s the name they give to your type?”

Despite the recording, Oluronbi denied any wrongdoing during the trial, forcing his victims to give evidence against him during nine weeks of legal proceedings. He even laughed in the witness box while giving his own evidence. He was convicted of 15 counts of rape, seven counts of indecent assault and two counts of sexual assault. The 60-year-old’s wife Juliana was convicted of three counts of aiding and abetting rape after helping arrange some of the terminations.

Jurors heard that Oluronbi was linked to a Christian church in Edgbaston, Birmingham – the Cherubim and Seraphim Church – whose roots were in Nigeria. He set up on his own splinter group for about 40 adults and children – separate to the church and located at another address – where he began a practice of ‘spiritual bathing’. The offences took place in Birmingham and London.

Phil Bradley QC, prosecuting, told the jury: ‘The main tactic he employed was to claim that God had instructed him to administer ‘holy baths’ to some of his congregation in order to ‘cleanse’ them and protect them from evil influences. That activity began when his victims were children. There can be no doubt that its real purpose was to serve his sexual gratification. His victims described him as ‘controlling’ and ‘almost like a king’.”

He convinced a number of children… that these can benefit them either religiously, from a health perspective, or educationally.
‘They’d be taken upstairs to the bathroom, stripped naked, sometimes wearing a red girdle – like a sash – and he would wash them down. On occasion he would sexually assault them, but also take them to an adjacent bedroom and subject them to sexual assaults and rape

The offending happened over a period of 20 years, at various locations, going back to the 1980s.

Oluronbi was arrested at Birmingham Airport in May last year, while trying to leave the country for Nigeria with some of his ceremonial belongings and a sum of cash.

Oluronbi and his wife will be sentenced at a later date.