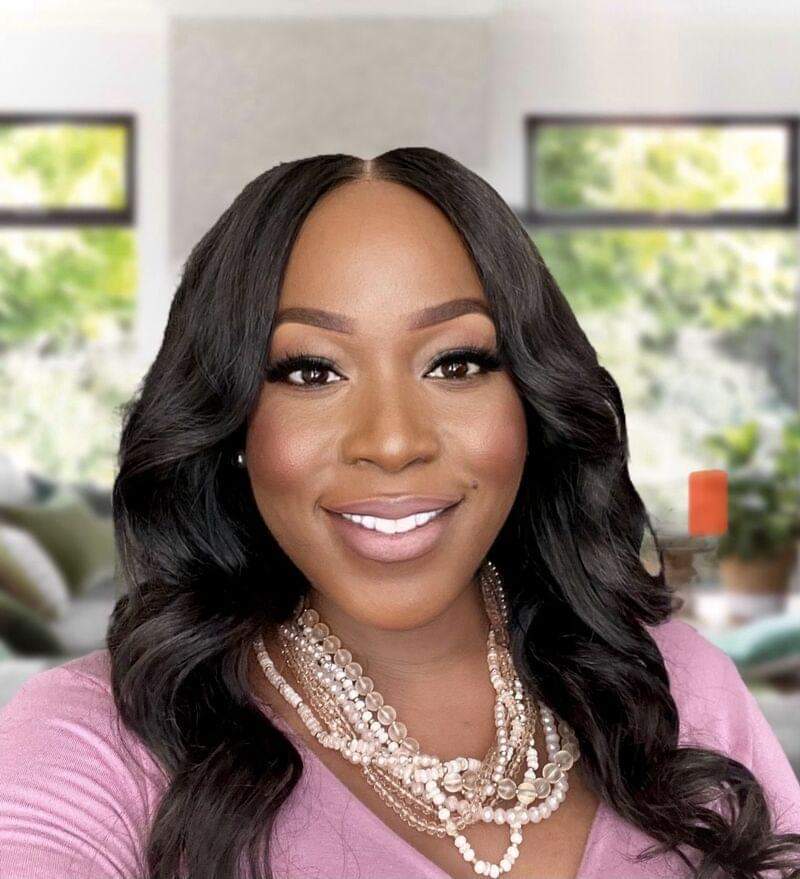 Nigerian born Adanwimo Okafor, a lawyer, has become the first person of colour and the first black woman to be promoted to General Couns

Bill Gates slams Trump for suspending funding for WHO
FBI stops plot to kidnap, overthrow US governor
Your evacuation, medicals will be self-funded – US tells citizens in Nigeria

Nigerian born Adanwimo Okafor, a lawyer, has become the first person of colour and the first black woman to be promoted to General Counsel of the American Board of Surgery (ABS).

She had previously served as the board’s Chief Diversity, Equity and Inclusion Officer, as well as the board’s associate general counsel, according to information on the ABS website.

ABS is an independent, nonprofit organisation founded in 1937 for the purpose of certifying individuals who have met a defined standard of education, training and knowledge in the field of surgery. Specifically, it is the national certifying body for general surgeons, vascular surgeons and related specialists.

Okafor, who shared the news on LinkedIn on Friday, 1 October, said she still couldn’t believe the news, considering her background.

She wrote: “I’m so excited to share that I’ve been promoted to General Counsel of American Board of Surgery, effective Oct 1! I’m the first person of colour and first black woman to hold this position in the organisation’s 80 plus year history.

“By stepping into the GC role, I join a small but elite group of black GCs who’re leading their company’s legal departments and paving the way for others to follow in their footsteps. I still can’t believe it, me GC? Honestly, this moment feels so surreal because I never thought I would be here.

“My journey to becoming a lawyer was full of ups and downs. There were times I felt like this is my calling and my purpose. Other times, I felt like I didn’t belong, that I wasn’t supposed to be here at all. I wanted to quit and walk away but I didn’t.

Ms Okafor said she was ready to make an impact in this new chapter of her career.

Okafor holds a law degree from American University, Washington College of Law, as well as an undergraduate degree from Southern Methodist University.

Born in Nigeria, she was raised in the United Kingdom before moving to the United States with her parents when she was a teenager. Once in the US, Okafor and her family lived in New Haven, CT and Buffalo, NY before settling in Dallas, Texas.