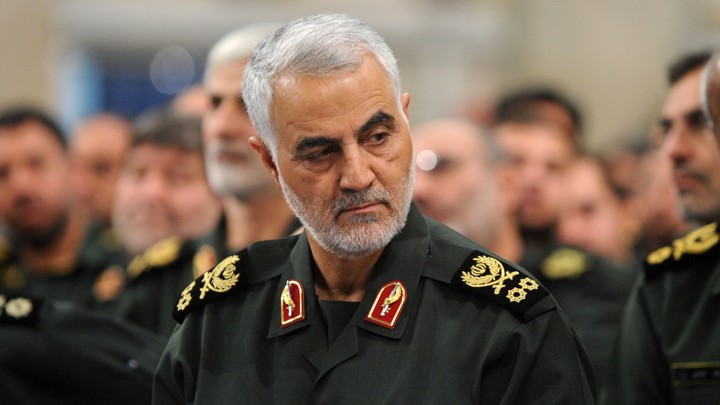 Nigeria police on high alert over killing of Iranian general

The Nigerian police has placed the country on a nationwide red alert amidst claims that some elements within the country may be plotting to instigate crisis as part of the fallout of the killing of an Iranian military chief.

Police inspector-general, Muhammad Adamu, reportedly placed all police formations across the country on security notice effective Sunday night, according to a statement from the Force Headquarters.

Police chiefs “have been directed to ensure strategic deployments of both overt and covert police operatives to ensure adequate security and safety of citizens, foreigners especially diplomats and diplomatic missions domiciled in Nigeria as well as the protection of critical national assets,” the statement, signed by chief police spokesperson Frank Mba, said on Sunday evening.

In the meantime, Adamu reportedly assured all Nigerians of adequate security as they return to work from long Christmas and New Year holidays starting Monday. The statement did not say whether there were specific threats identified in connection to the killing of the Iranian military chief.

Qassem Soleimani, head of Iran’s powerful Quds Force was killed by an American airstrike ordered by President Donald Trump on Thursday. The assassination near Baghdad International Airport in Iraq has continued to send ripples across the world. The United States said Mr Soleimani was killed to avenge both his past deadly attacks against Americans and forestall future assaults.

Iran dismissed America’s explanation as an afterthought and vowed to go after American interests across the world. There were widespread protests following Muslim prayers on Friday in Tehran and other Middle East cities. A protest was also held by Shiite faithful in Abuja, the Nigerian capital on Friday afternoon. It was unclear whether the police alert stemmed from the possibility that additional protests may be planned by the Shiites.