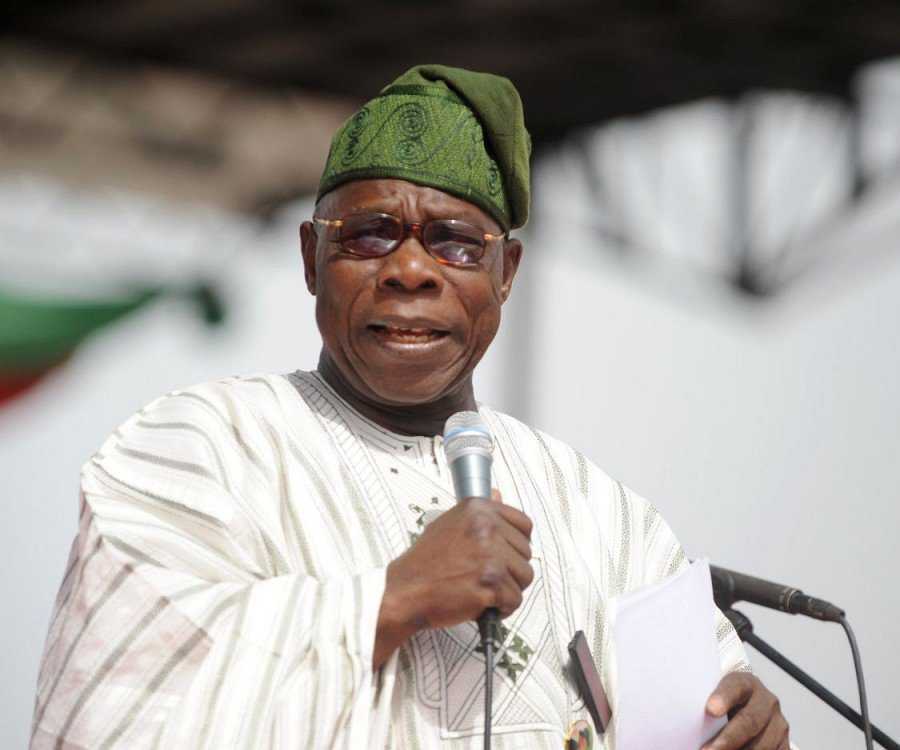 Former President Olusegun Obasanjo says Nigeria risks impending bankruptcy over the accumulation of debt by the government adding that rising debt makes him worried about the future generations who would have to pay such loans. Obasanjo said as of 2015, Nigeria’s total external debt was about $10.32 billion but by March 2019, it had risen to $81.274 billion.

“Our political leaders have suddenly developed not just a taste for, but a voracious appetite for debt. As usual, most of such debts procured are hardly thought through. Predictably, ability to repay such debts is lacking. Unfortunately for us and unlike in the past, the new creditors are less tolerant of our limitations and inadequacies and are now demanding to manage institutions and agencies with a view to recouping their loans.

“It has recently been pointed out that in 2018 that total debt servicing took over 60 per cent of government revenue. What’s more, we are not doing enough to address the fundamental, deep-seated and structural challenges that inhibit the expansion of our economy. Such a situation talks about an impending bankruptcy. No entity can survive while devoting 50 per cent of its revenue to debt servicing.”

Obasanjo, who served as a democratic president between 1999 and 2007, said to worsen matters, the present government is currently seeking to add another $29.6 billion loan to the already “overburdened debt portfolio.” Also Atiku Abubakar, who was Obasanjo’s deputy between 1999 and 2007, had earlier spoken against the $29.6 billion loan request of President Muhammadu Buhari, describing it as an attempt to enslave unborn children.

Atiku said he and Obasanjo worked to get debt relief for Nigeria, accusing Buhari of frittering away their good work.

“My agony in getting rid of our external debts and developing a sustainable approach to address our domestic debts… it was a painstaking exercise that involved not just a national strategy but a continental and international one which eventually yielded significant gains. To now see all those efforts, go to waste barely less than 15 years after that watershed moment is more than disturbing. It is painful and retrogressive.

“Nigeria’s leadership was key in the campaign for debt relief in the late 90s/early 2000s. Our relapse into debt will be wrong, signalling to the rest of the continent and could be tantamount to backing the entire continent into another era of ‘highly-indebted poor countries.’ For once, all Nigerians need to rise up and shout in one voice and call on the National Assembly to rise up to its core duty and responsibility and save our children and our grandchildren and great-grandchildren from being mired in debt.

“Let us use other options. Saudi Arabia, I understand, will be raising over $20bn to finance projects through private equity. We can do likewise. We have several national assets that could be used to raise some of the funds that we need in this respect for infrastructural development to give assurance to private sector investors and PPP (Public-Private Partnership) investors, if necessary.”