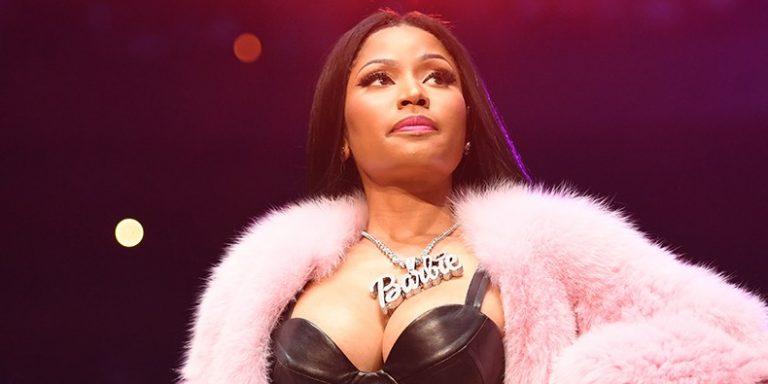 Rap queen, Nicki Minaj has replied fans who took to their social media to share how hurt they were by the rapper is retiring. Recall that the Nicki re

Rap queen, Nicki Minaj has replied fans who took to their social media to share how hurt they were by the rapper is retiring. Recall that the Nicki revealed in her tweet that she is leaving the music scene to start her family.

“I’ve decided to retire & have my family. I know you guys are happy now. To fans, keep reppin me, do it
til da death of me in the box- cuz ain’t nobody checkin me.  Love you for LIFE,” the ‘Starships’ rapper tweeted.

Many of her fans have reacted to her retiring with shock, with some hoping that she is joking. But now she has apologise who her news hurt.
“I’m still right here. Still madly in love with you guys & you know that. In hindsight, this should’ve been a Queen Radio discussion & it will be. I promise u guys will be happy. No guests, just us talking about everything. The tweet was abrupt & insensitive, I apologize,” she tweeted.

The 36-year-old Grammy-nominated rapper is dating a man called Kenneth Petty and has hinted that they’re planning to get married. As well as music, Nicki Minaj has appeared in several Hollywood films and has her own radio show. She’s not made it clear how many of her ventures she’s retiring from or, even, if she’s being serious.

After releasing a string of mixtapes in the 2000s, Nicki Minaj joined Drake on Lil Wayne’s record label Young Money Entertainment. Her debut album Pink Friday came out in 2010. Mega-hits like Super Bass, Anaconda and Starships then established her as one of the world’s biggest female rappers. Her solo albums have sold millions – but her collaborations list is just as impressive: Ludacris, Usher, David Guetta, Madonna, Ariana Grande, Kanye West, Justin Bieber, and we could go on.

She’s been nominated for 10 Grammys, won five MTV Video Music Awards and broken the record for the most Billboard Hot 100 entries by a solo female artist.

Away from music, her film appearances include The Other Woman and Ice Age: Continental Drift.

She wouldn’t be the first musician to retire prematurely – Jay-Z did it in 2003 and has since released five studio albums, and Eminem has done the same.