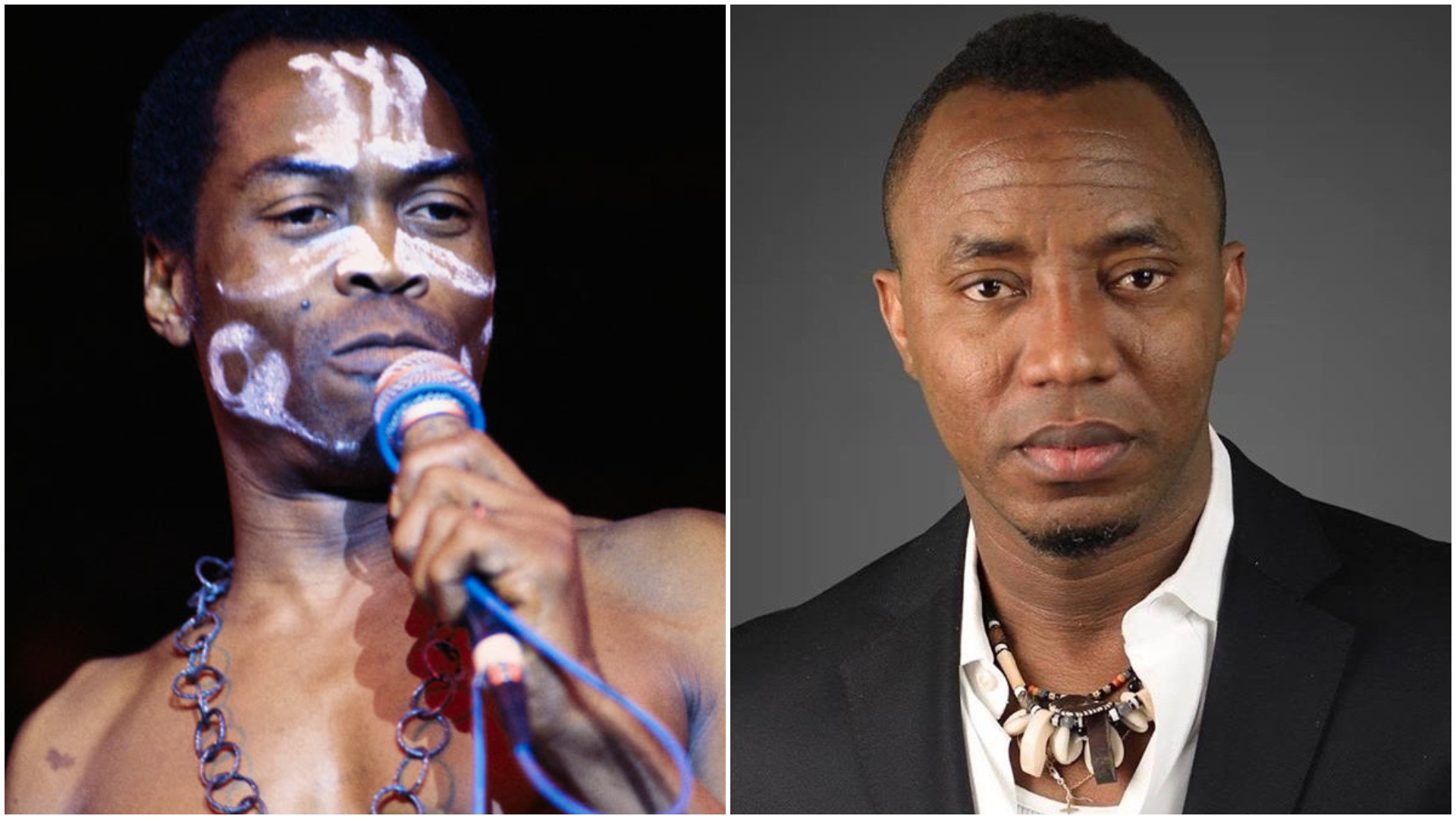 Afrobeat musician, Dede Mabiaku says Fela Anikulapo Kuti, late Afrobeat legend, didn’t die of HIV/AIDS as widely speculated but from a lethal injection. The singer, who doubled as the protégée of the late musician compared the Department of State Services’ (DSS) rearrest of Omoyele Sowore’s to what happened with Kuti.

Dede Mabiaku said Fela had told him and Seun Kuti about his suspicions that he had been injected with something while in the custody of the National Drug Law Enforcement Agency (NDLEA). Mabiaku also said he waited for many years after Fela’s death for someone to bring the issue up but everyone seemed to have kept quiet until DSS’s confrontation with Sowore led to a similar suspicion.

“NDLEA, that’s where they injected him while he was in their custody. And I’m bold to say it today. Why no one has raised this matter since then is what I don’t know. I’ve waited for long for people to say this thing. I’ve waited for 22 years. He never knew what they injected him with. He just felt something and asked us whether we’eve seen him sleep face-down before and we said no,” the singer narrated.

“And he asked us how come it happened, showing us his side and saying he feels like he was injected with something. Many things happen, we’ve heard of Abiola’s case. We need to be real with ourselves. It’s time for a human revolution. We need to change our thought process and our attitude to what we are ⁠— Africans. I want us all to remember these things.”

On December 5, the DSS had released Omoyele Sowore 124 days after his arrest for “threatening public peace” but later disrupted a federal high court sitting in Abuja and eventually re arrested him against a subsisting court order. There is however rumour that the embattled publisher might have been struck with an unknown substance during the scuffle that ensued in the court premises.