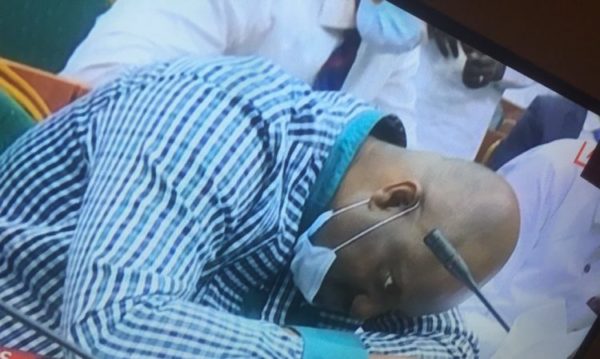 A judgement delivered by Justice A.R. Mohammed struck out the lawsuit against the IMC by the Incorporated Trustees of Forum for Accountability and Good Governance on January 13, 2021. The court refuted reports that it sacked the Pondei-led IMC.

Recall that President Muhammadu Buhari had on December 12, 2020 sacked the NDDC IMC.

Buhari had ordered NDDC IMC to step aside for an interim sole administrator to take over the affairs of the Commission on the strength of the court injunction.

However, the Justice Muhammed-led Court insisted that the NDDC IMC was never dismissed.

The court stated that, “that there was no order for interim injunction (against the IMC) granted by this court”.

Court papers explained that the leave sought by the plaintiffs did not amount to an injunction but a permission to sue which was allowed but now stands struck out by subsequent findings of the court in January, 2021.

Despite the latest position of the court, it is not clear if President Buhari would reinstate the Prof Pondei-led IMC of NDDC since the president was earlier advised by the Attorney-General of the Federation and Minister of Justice, Abubakar Malami (SAN), to sack the interim management.

However, sources hinted that the Presidency might be working to act on the latest judgement of the court since it has been entered into the records.

Until his appointment, Akwa was the acting Executive Director, Finance and Administration of the Commission. 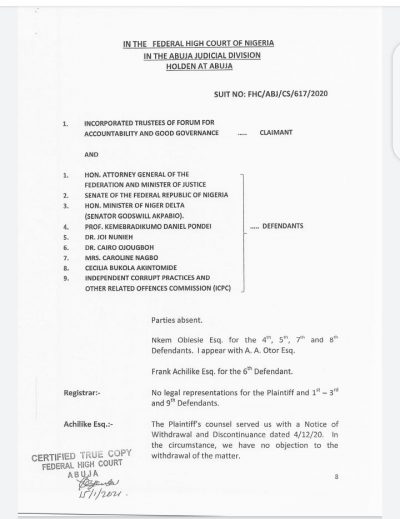 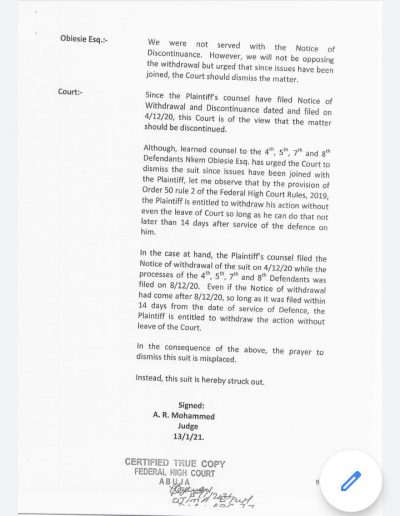